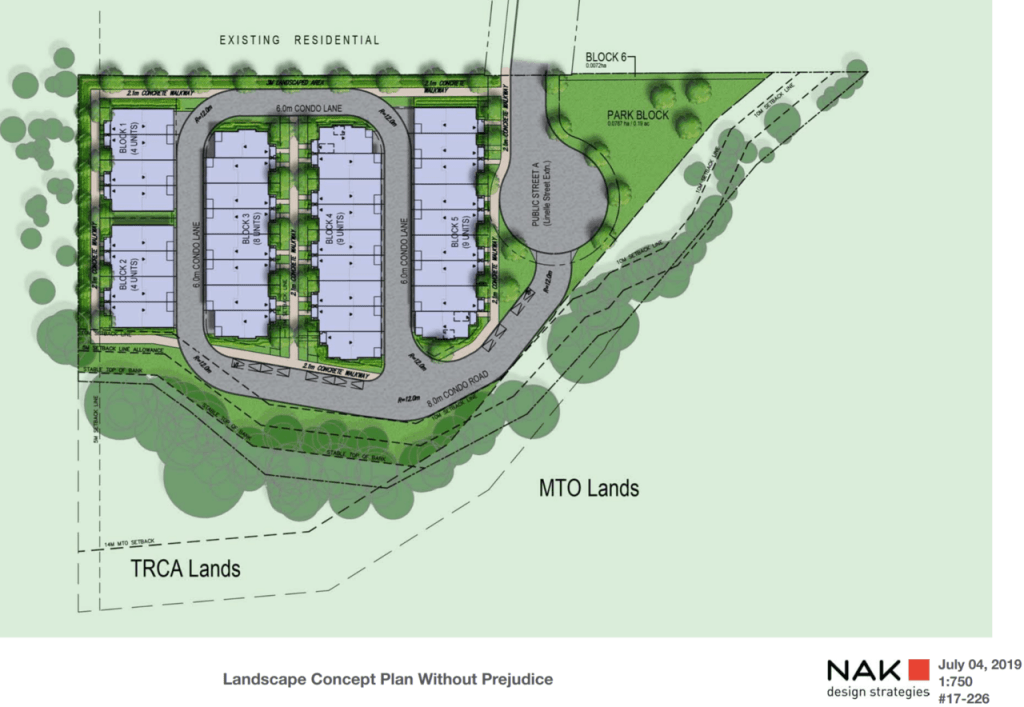 Located on Linelle Street, just off Sheppard, west of Yonge, this community of stunning Detached Homes provides the perfect retreat from the bustle of the city. Surrounded by mature trees, these homes boast beautiful interiors with many luxurious features and finishes. You'll also live close to the North York Civic Centre, Highway 401, the TTC, and GO Transit, respected schools, Earl Bales Park, the Yonge Sheppard Centre, and more.

Located in the Lansing-Westgate neighbourhood in North York

Nearby parks include Avonshire Park, Gwendolen Park and Cotswold Park

Linbury Hill is located at 57 Linelle Street in North York. The condo is close by many restaurants and cafes and daily necessities, such as include IKEA, Canadian Tire, and MEC North York in walking distance. Also, residents will find plenty of restaurants, shops, service and entertainment options in the Bayview Village Shopping Centre with 110+ retailers. The shopping mall is just 8-minute away from the condo.

The development has a good transportation network. Residents are easily access bus routes just few steps away. Within short walk from Sheppard-Yonge Subway Station, allowing riders to arrive Fairview Mall to the east in 9 minutes or Yonge Street to the west in 11 minutes. Also, Oriole GO Station is just 8-minute away from the condo, allow commuters to arrive Union Station in downtown Toronto in just in 30-minute time. In addition, the condo has easy access to Highway 401 to stay connect with Downtown Toronto in 25-minute hour.

Another reason this area is so attractive, especially to families and students, is many schools in the area. The condo is located at nearby many public schools and private schools such as Hollywood Public School, Claude Watson School the Arts and McKee Public School are just easily accessible.  For post-secondary education, York University Glendon Campus is just in 11-minute drive from the condo.

In addition, for families love outdoor activities, the community is located at nearby abundance of beautiful parks and recreation facilities such as Avonshire Park, Gwendolen Park and Cotswold Park. In addition, an upcoming nearby community centre with recreation space, an aquatic centre, a child-care centre and library is completed in 2021.

Linbury Hill will be a collection of executive luxury townhomes. We are expecting that, units will be a mix of two-bedroom and three-bedroom layout. Also, we are expecting the town will feature modern and high-end finishes, as well as, spacious design.

Menkes is one of the most trusted names in the Toronto marketplace, with over 60 years of experience and landmark mixed-use projects including Four Seasons Hotel & Residences in Yorkville, Empress Walk in North York City Centre, and Harbour Plaza / One York in the South Core district. As one of the largest private developers in Canada, Menkes is a fully-integrated, multi-disciplinary real estate organization, that engages in both residential and commercial/retail development, with in-house design, construction, customer care and property management teams. 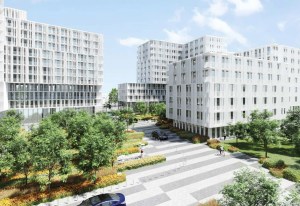 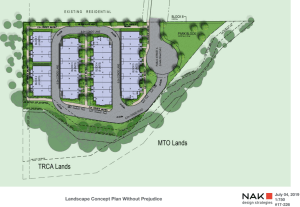 57 Linelle Street, North York, ON  Previous Next Starting from:... 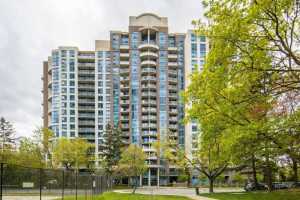 233 Beecroft Road, North York, ON  Previous Next Starting from:... 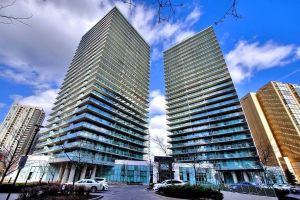 
Other projects in North York