Register With Us To Receive Brochure, Floor Plans & Price List

Located at the gateway to Toronto’s iconic and cherished Distillery District, 33 Parliament Street Condos will offer outstanding amenities, in one of Toronto’s most historic and amenity rich downtown locations.

33 Parliament Street Condos will be a 32-storey tower with 485 mixed condo units. Units will be a mix of studio, one-bedroom, two-bedroom and three-bedroom layout for selection. Currently, the designs of the town and amenity details have not yet been made available. If you would like to receive more information about this development when it is available, make sure to register with CondoTrend.

What’s good in the neighbourhood?

33 Parliament Street Condos is located at 33 Parliament Street in the Waterfront Communities-The Island neighbourhood in Toronto. Lifestyle amenities can be easily access around the condo in walking distance to offer plenty of dinning, shopping and entertainment options. In addition, some of Toronto’s top attractions are nearby the condos. The attractions include St. Lawrence Market, Scotiabank Arena, Rogers Centre, the CN Tower and The Distillery Historic District.

33 Parliament Street Condos has an excellent walk score of 92/100 and transit score of 100/100. Residents TTC bus and streetcar stop next to the condo, allow riders to arrive downtown in less than 25 minutes. The Gardiner Expressway and the Don Valley Parkway are just a short drive away, allowing for a commute of just 5 minutes to the downtown core. The development is nearby George Brown College in walking distance and Ryerson University is also in a short commute. 33 Parliament Street Condos is located at nearby many beautiful parks and bike rail to enjoy and explore. Those nearby green spaces include St. James Park, Sculpture Gardens and Moss Park. 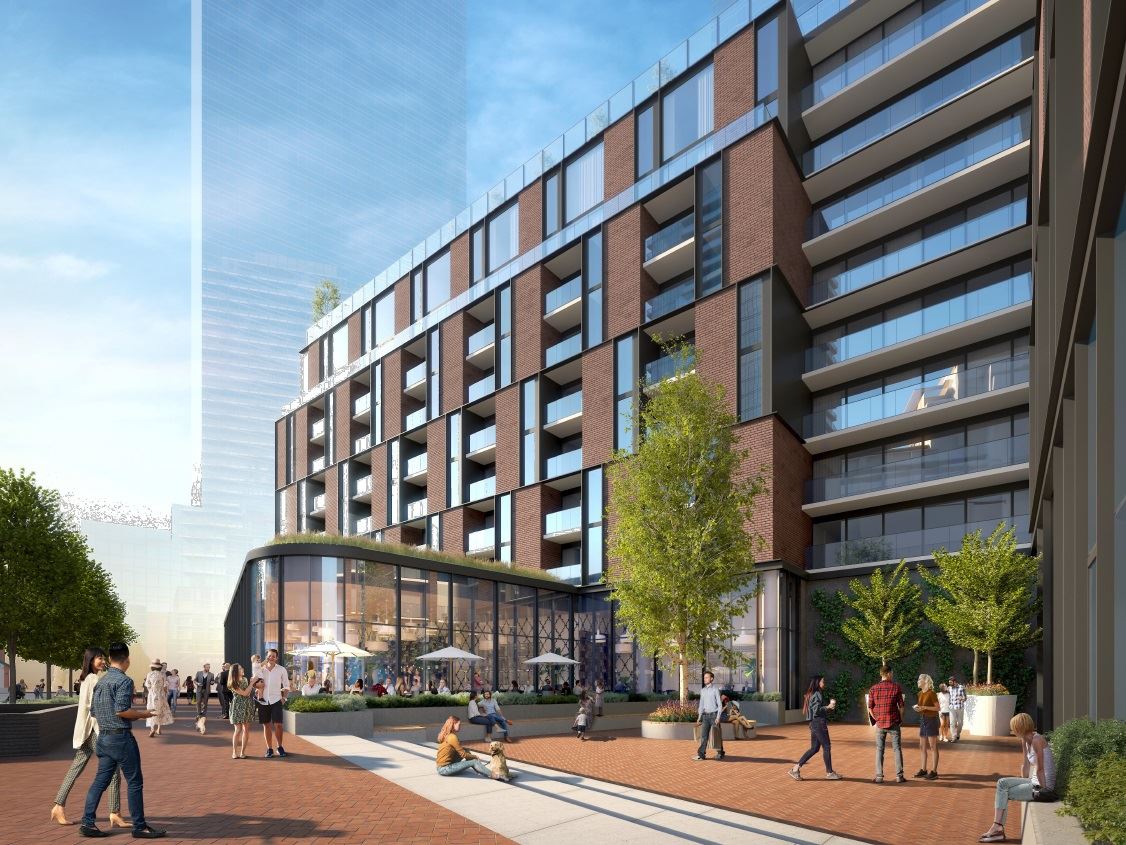 Graywood Developments is a private investment management company, focusing on developing real estate within Canada and the United States for over three decades. They have impressive portfolio in all aspects of project management, including residential, commercial and industrial real estate. Also, they have well experience from legal approvals, design, sales, construction management to financing. They’re behind several affluent condominium and townhome communities all across the GTA.