One of Canada’s fastest growing communities will soon have an eden of contemporary and large townhouses. Arbor Peaks is a new townhouse development in Milton by Great Gulf. This pre-construction project is located near the intersection of Regional Road 25 and Britannia Road. The project is expected to be completed in 2021. The urban villages will have 254 large apartments ranging in size from 911 to 1,321 square feet to accommodate a variety of living options.

This Milton neighborhood is poised for rapid expansion and is now under construction. Although many sites must still be reached by vehicle, we anticipate that new projects and amenities will sprout up fast as the neighborhood grows.

Arbor Peaks by Great Gulf will take place on Regional Road 25 in Milton, Ontario. Milton is a town in Halton Region that is approximately an hour’s drive from downtown Toronto. Milton is conveniently located near 400-series roads, rail lines, and international airports, making commuting around the city a pleasure. 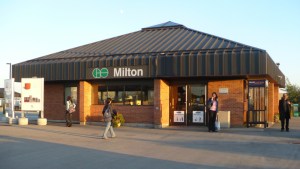 The city is also served by the GO rail, which connects it to neighboring cities. Milton is most notable for being the western end of the Milton Line GO rail and GO busses. Train passengers can reach Union Station in under an hour from Milton GO. 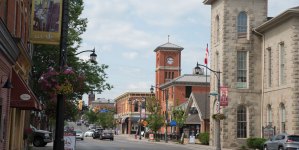 Milton is home to a plethora of green parks and conservations due to its position on the Niagara Escarpment, including RattleSnake Point Conservation, Kelso, Crawford Lake, and Bruce Trail Conservation. In addition, the Hilton Hills Conservation Area, which has spectacular waterfalls, is approximately 15 minutes away. 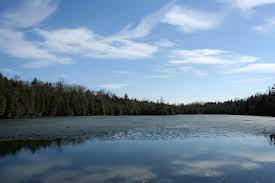 RattleSnake Point, Piper’s Health, Wyldewood, and Trafalgar Golf Club are just a few of the area’s golf courses. If you’re ready to go a little further, the vibrant city of Niagara Falls is only an hour away. However, you don’t have to travel far because Milton is an excellent destination for nature enthusiasts and those searching for a break from the city.

This three-story apartment will be built in a distinctive modern U-shape utilizing cold-formed steel. There will be a combination of one-bedroom, two-bedroom, and three-bedroom floor plans. Some flats will also have large glass balconies with black grid roofs. On the third level, there will also be a lovely terrace with lounge chairs and a green rooftop patio. Residents will be able to enjoy a deck, comfy lounge seats, a small fountain, and green space with trees on the rooftop. The ground floor of the apartment will be mixed-use, probably for a luxurious lobby and great exercise facilities. 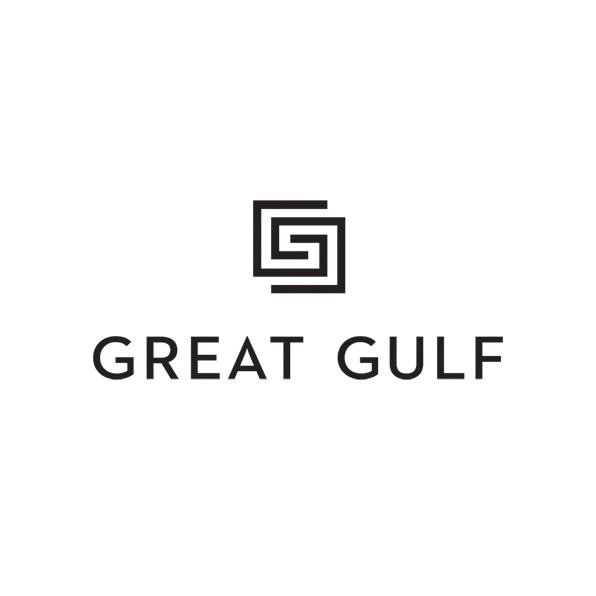 Great Gulf, one of North America’s largest development organizations. They have over 40 years of experience in designing, building, and managing high-end buildings. They have projects all over the Canada, ranging from residential homes to commercial spaces to luxurious resort destinations. continue They prove that great leadership can create perfection with more than 50,000 residential portfolios alone.

Since you like this project, here are more projects from Milton 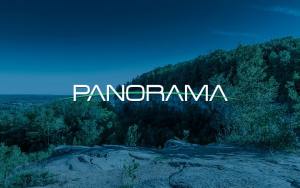 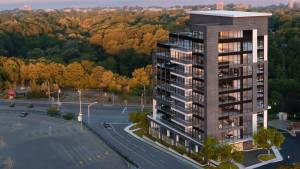 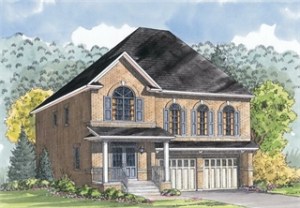 A single family home and townhouses at Milton Derry Rd...