Artsy Boutique Condominiums is a new condo development by The Daniels Corporation currently in preconstruction at 35 Tubman Avenue, Toronto. The development is scheduled for completion in 2021. 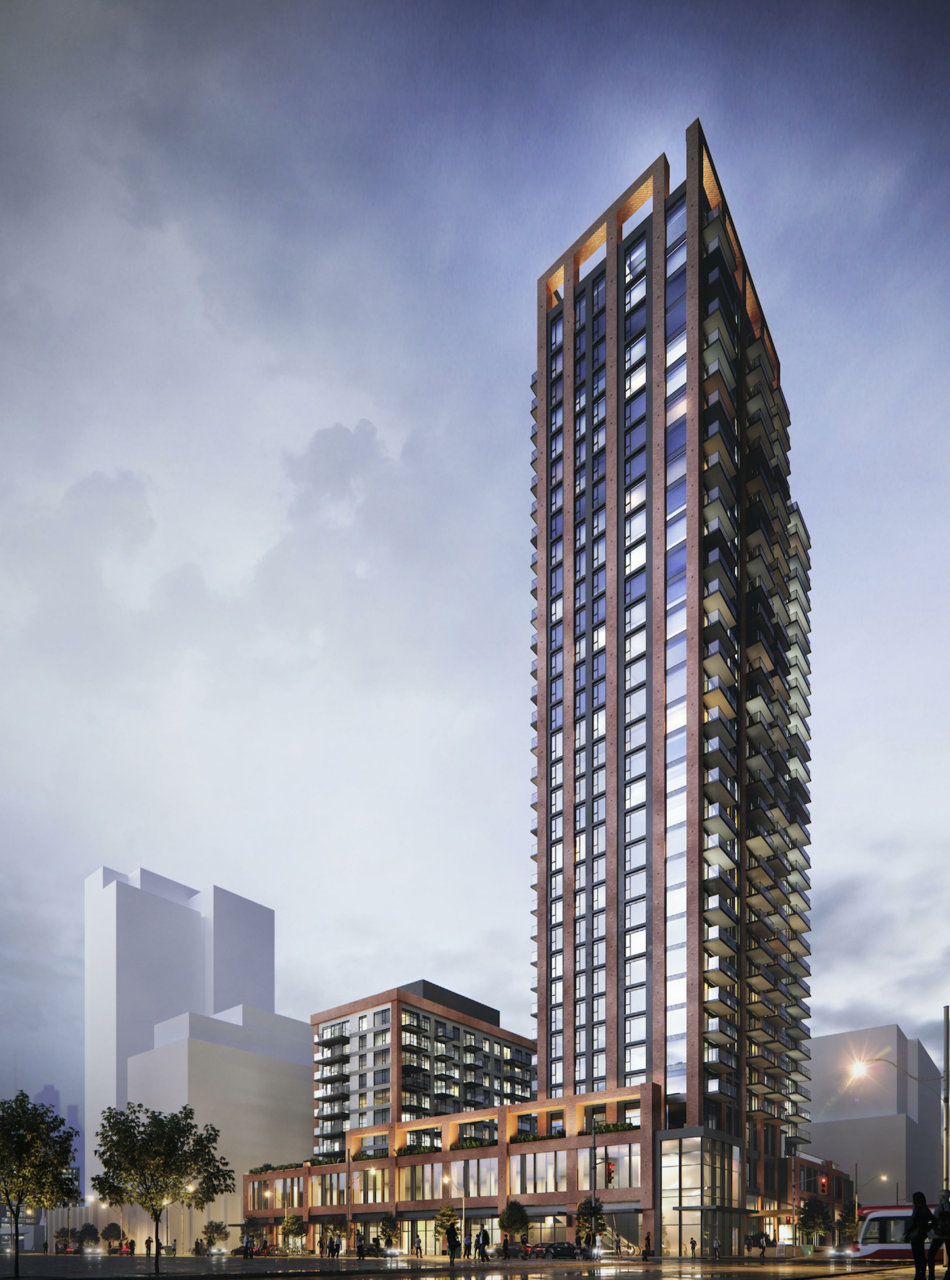 Artworks Tower was envisioned as a celebration of the role art has always played in Regent Park and the achievement of a community coming into its colourful own. Now comes the artsy side of Artworks – Artsy Boutique Condominiums. Live in your dream home, boutique enough to feel special but within steps of everything big-city-enough to satisfy your urban adventure.​ 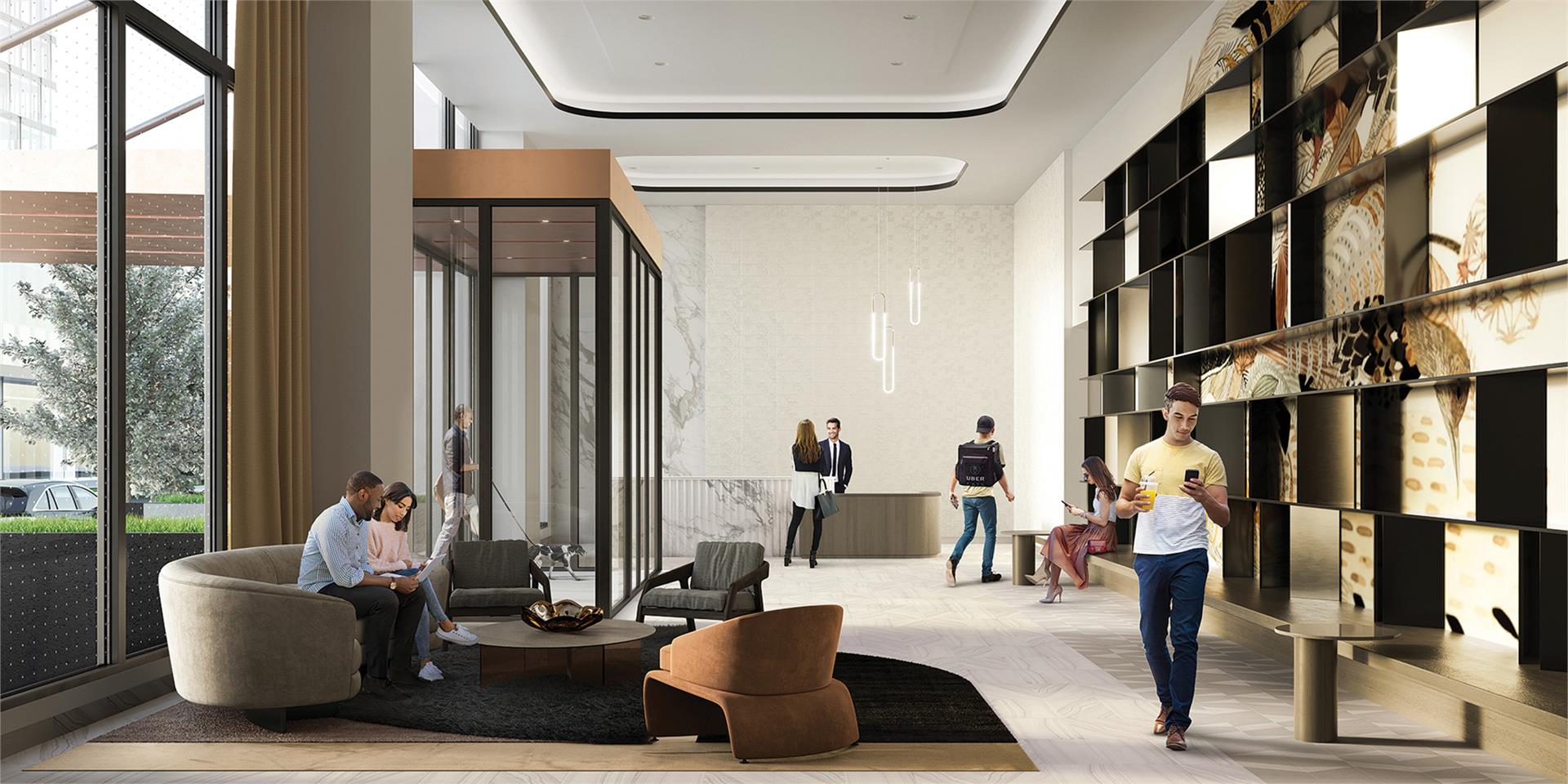 Regent Park is a trendy, exciting neighbourhood just east of the downtown Toronto core. With Cabbagetown to the north and west, Corktown to the south, and the Don Valley to the east, Regent Park is perfectly situated for families and young professionals looking for a stylish lifestyle in the heart of the city.

Over the past ten years, Regent Park has become a hot spot for revitalization and redevelopment. Old unused spaces make way for mixed-use towers with exciting retail and offices on ground floors and spacious, stylish apartments and condos above. With Farmer’s Markets in the summer, and parks with soccer fields, and community gardens, Regent Park is a master-class in the way that urban development can mix existing structures with new development, all while maintaining character and a sense of community. 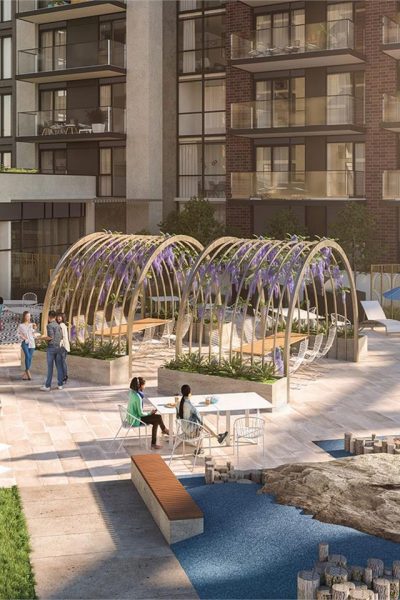 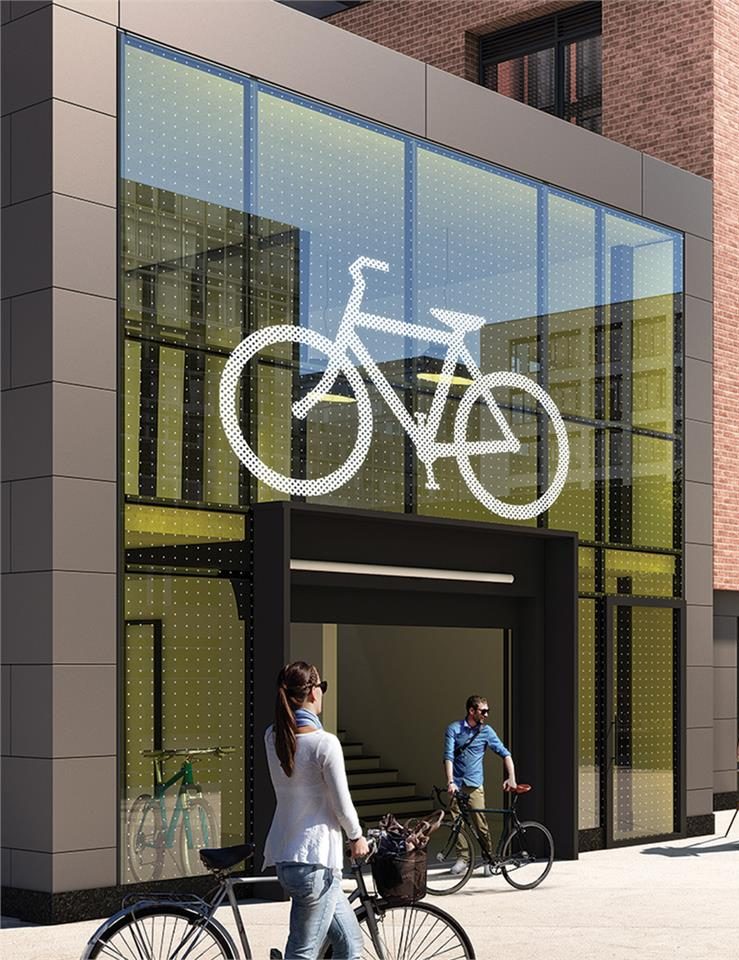 Regent Park, and the Artsy itself hold the excellent walk score of 87, and the neighbourhood is well connected with the rest of the downtown, as well as the east end of the city. From your front door, take the Dundas Streetcar west further into the downtown to connect to the TTC Subway lines, or east out to East Chinatown, Leslieville and the Beaches. Other nearby Streetcase are the 506 Carlton and the 501 Queen, providing a wealth of choice for streetcar commutes.

Just to the east of Regent Park is the Don Valley Parkway, one of the most travelled highways in the city, nestled within the City’s distinctive ravine system.

Residents looking to reduce their carbon footprint and get a little exercise, will be happy to know that the Regent Park and the rest of the East End has perhaps the most impressive bike path infrastructure in the entire city. Taking advantage of the city’s distinctive ravines, bike paths twist throughout the city under a gorgeous canopy of trees. 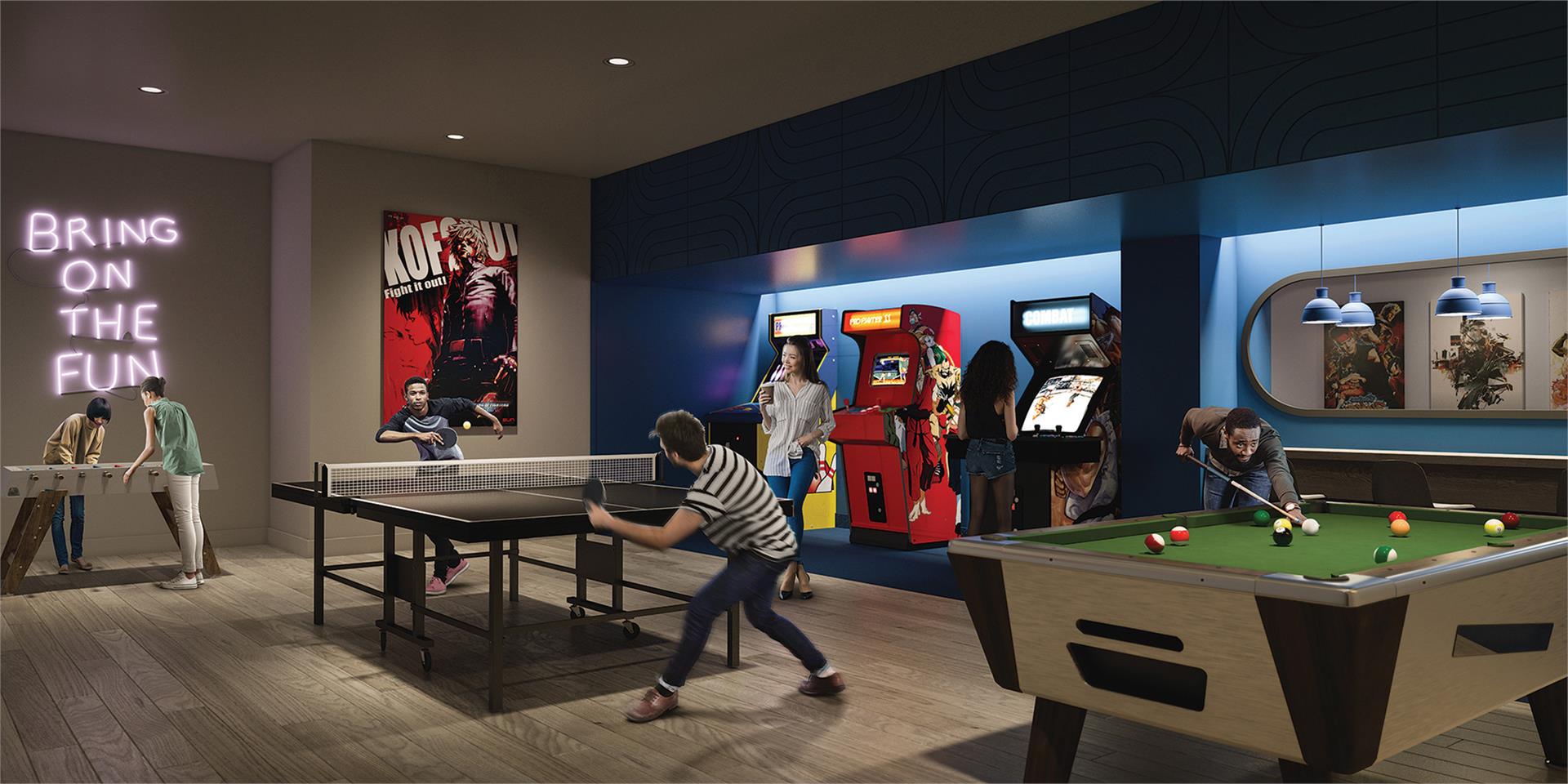 Multiple TTC bus and streetcar stops at doorstep
4 mins from Ryerson University
Close to Distillery District
4 mins from George Brown College (St. James Campus)
6 mins from the U of T
Walk Score of 88 out of 100 & Transit Score of 100 out of 100

The Daniels Story
With a passion for creating that goes beyond bricks and mortar, The Daniels Corporation has been building vibrant communities with a unique sense of place for over 35 years. With over 30,000 award-winning homes built across the GTA, Daniels takes pride in providing homeownership opportunities for you to love where you live