Register
Bogert Condos is a new per-construction condos project located at 325 Bogert Avenue, In Toronto,Sheppard Avenue West and Easton Rd. Develop By Greatwise Developments. Bogert Condo will be a part of the new neighbourhood! A collection of simple, elegant modernist condo buildings, with incredible views and wide terrace spaces; and 6-storey high stacked townhouses along Sheppard Ave., which will create a new urban edge to the street. New roads, wider sidewalks, new retail, a perimeter walkway and a new public park complete this neighbourhood development.
[ratings] 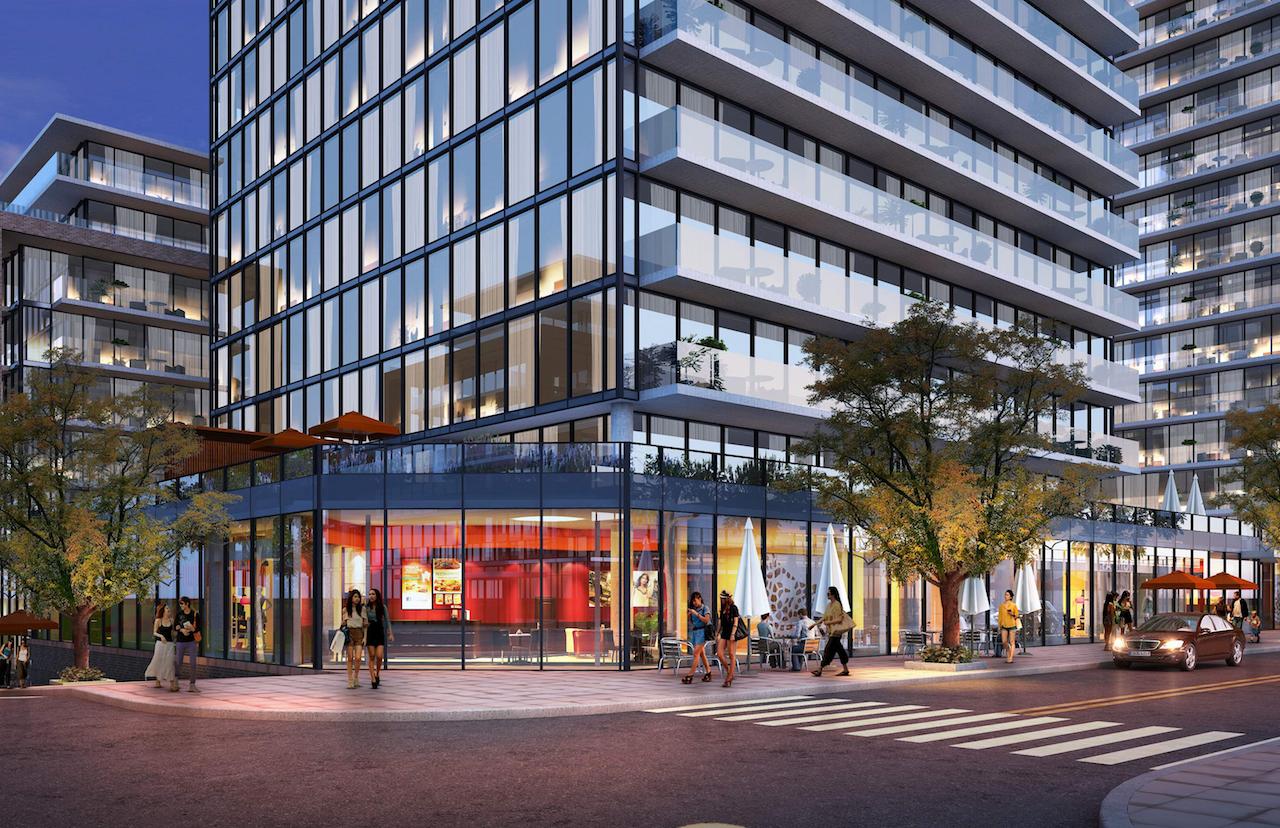 A new master-planned community is coming to the heart of North York. This new high-rise condominium project will take over a parcel of land that is currently occupied by an apartment complex. It is going to tear most of the current development down with the exception of the southernmost structure, which will be kept and built upon. The new condo development will be a tightly knit group of towers, and its units are notable for their extensive floor space. The surrounding area for Bogert is also noted for its transit options and remarkable green space.

It will pair six elegant condominium towers with a series of townhome blocks, retail space and a new park, all nestled into a sought-after site that borders the lush Don River and its surrounding valley. Truly the best of both worlds, this development will redefine urban living. 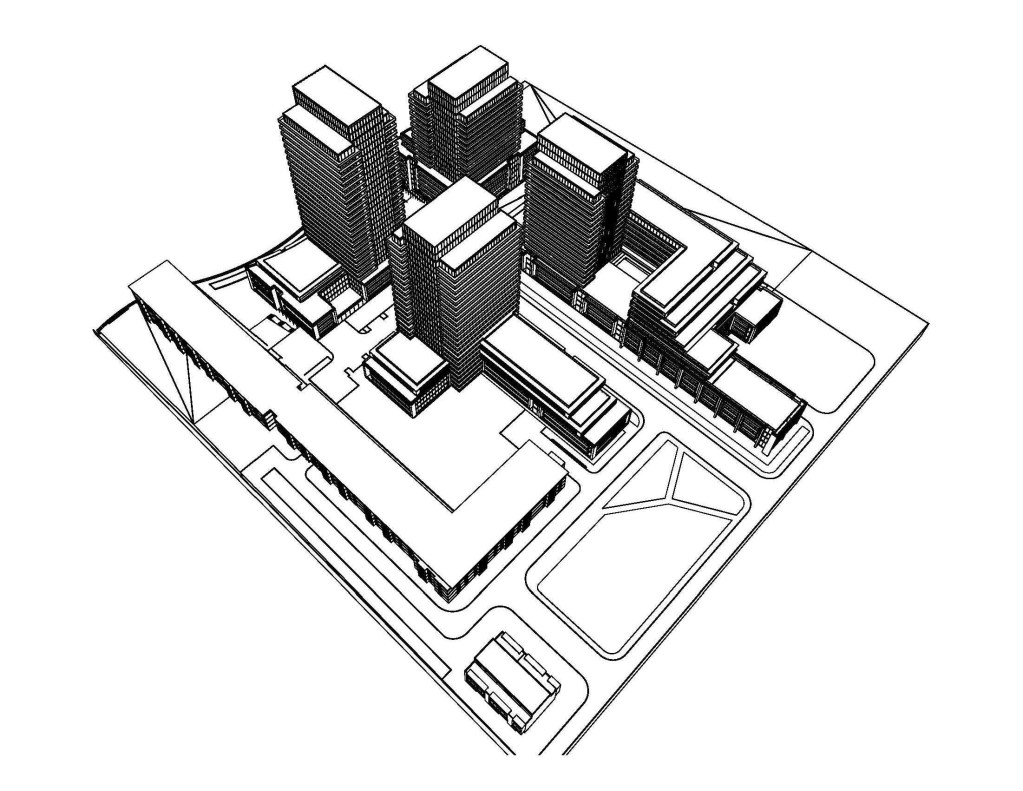 Yonge Street is only a few minutes east of these condos. This arterial roadway has the distinction of being one of the longest streets in the world, and it connects the northern boroughs and cities of the GTA to downtown Toronto. It also serves as the central hub for North York. This is where most of the urban build-up has occurred in the region, and today it is home to a variety of businesses, corporate headquarters, and commercial enterprises. It is also the location of the Yonge-Sheppard Station, which is only a few minutes away from this development. This subway station not only provides a link to downtown Toronto, but it is also the starting point for the Sheppard Subway Line that serves eastern North York.

Sheppard-West Station is also a short distance away from Bogert development project, and upon completion of the Vaughan Metropolitan Extension, this will connect residents with the burgeoning urban core of downtown Vaughan. Drivers will also be able to easily access the Ontario 401 Expressway, so it’s really easy to get around here.

This development is going to add density to an already thriving area of North York. It has fantastic proximity to the bustling Yonge Street region where many businesses call their home. It also has great access to public transit via the Yonge Sheppard Subway Station. With the massive floor spaces, and central location, this is an opportunity that shouldn’t be missed. 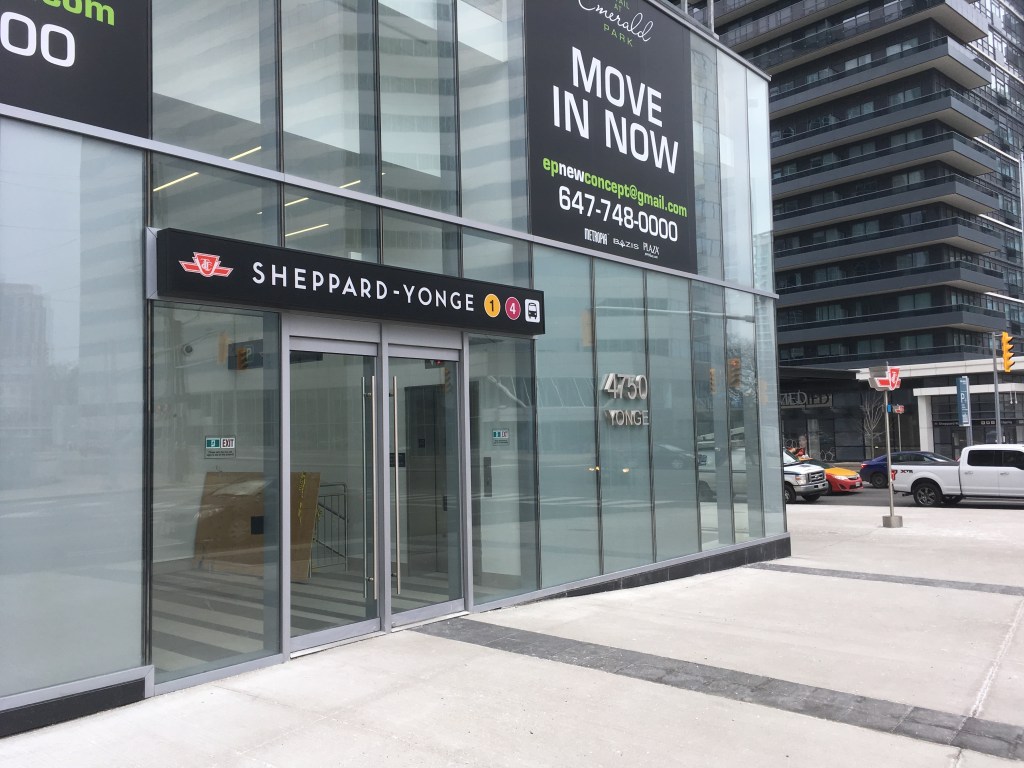 The site for this project sits just south of Sheppard Avenue West, surrounded by green space, the river and an established part of the city. It’s a somewhat unique parcel of land, as the developers own 16 acres in total there, including a swath of valley land that surrounds the Don River, to the west of the development site. This particular portion of land is protected by the Greenbelt Act, so only a ten-acre portion of the parcel is being developed, giving future residents access to a spectacular and picturesque backyard, yet all the benefits of contemporary condominium living. 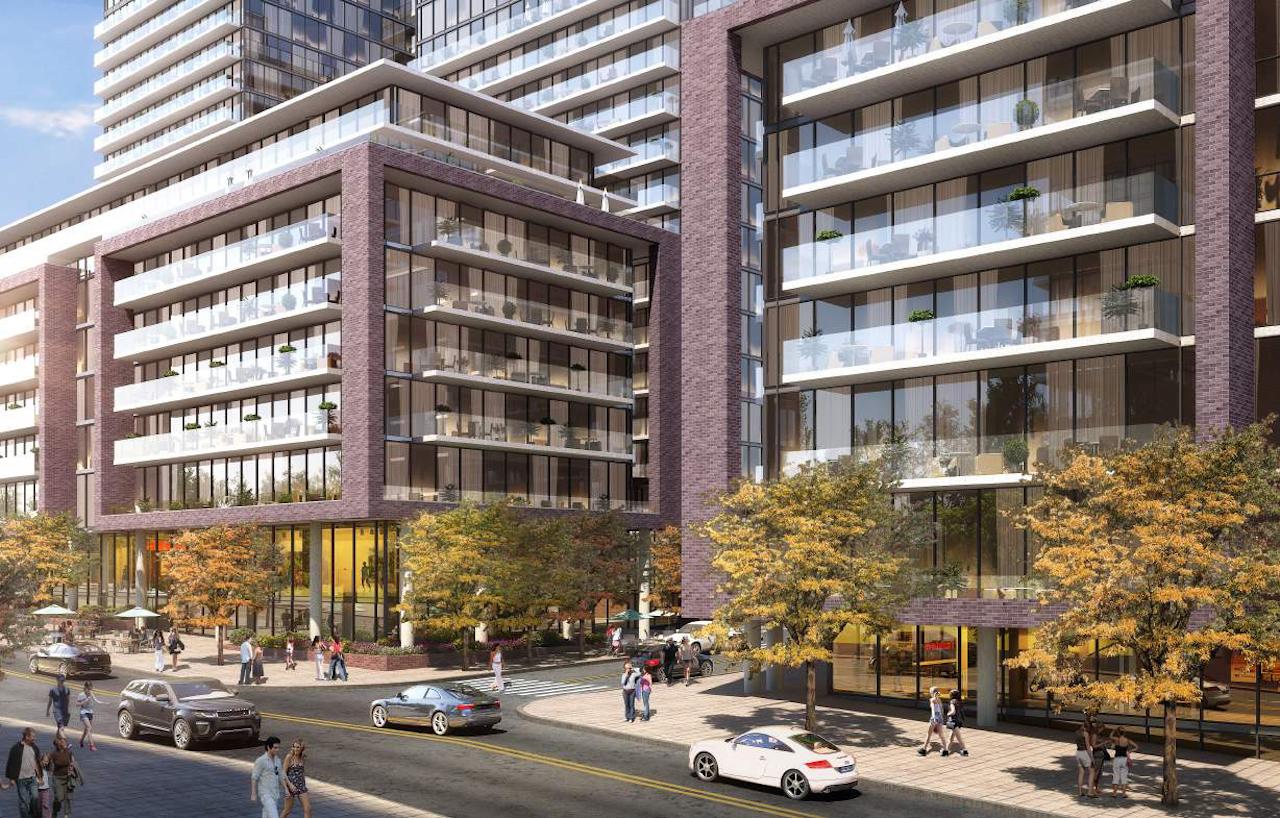 Over the decades, we have gathered an all-star team of professionals who bring their industry-leading expertise to our projects. This ensures that the people who will eventually reside in a Greatwise community experience an outstanding home and an equally exceptional lifestyle. To that end, cutting-edge architecture and design are intrinsic to each development.

Greatwise Communities’ strong reputation stems from the seamless execution of various industry activities. From the rezoning of raw land and under-utilized sites to the marketing and construction of a multitude of new projects, the company has done it all. The Greatwise portfolio contains everything from luxury high-rise residential condominiums to low-rise garden homes and townhomes.