A subsidiary of Concord Pacific, this developer has continued success in being Canada’s largest skyline community builder. They became a well-known builder around Vancouver after they took over the Expo 86 grounds and restored it into a flourishing neighbourhood. Since then, they’ve built all across Canada to become one of the nations largest real estate developers. 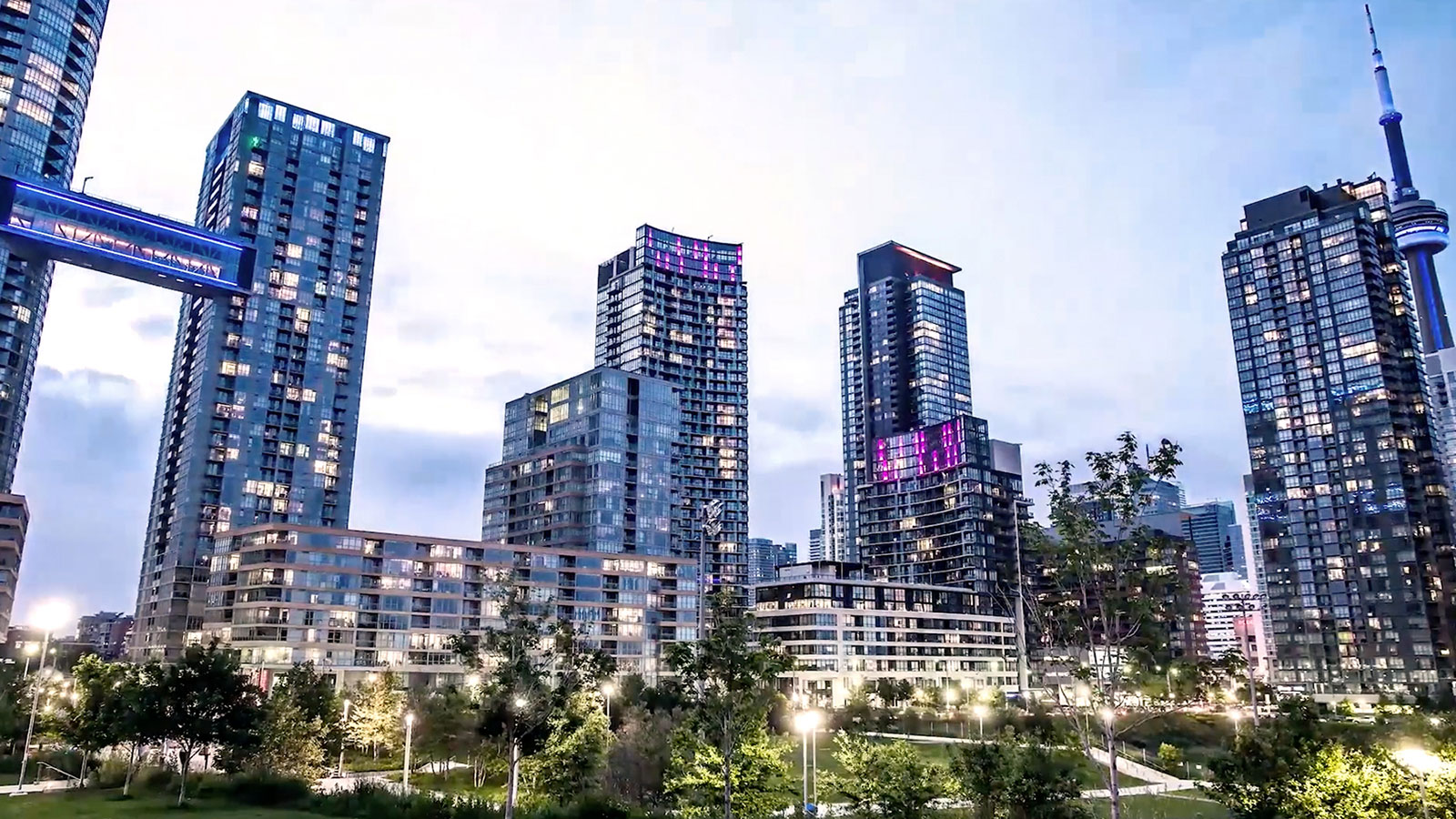 Concord Adex has a fantastic reputation due to their amazing accomplishments. In 1997, they acquired a large lot of land near the waterfront in downtown Toronto. They took their expertise and renovated it to become the largest residential development within Toronto for its time, known as the CityPlace community. This community contains a short distance to Liberty Village and the Financial District; transportation hotspots like the Gardiner Expressway and multiple transit lines. With this development at the forefront, Toronto has had a phenomenal housing boom which much is credited to Concord Adex.

All New Developments By Concord Adex