Gore Park Lofts, situated at 121 King Street East in Hamilton, is a new condominium building by Scholar Properties Ltd. and The Effort Group.

The Gore Park Lofts, a century-old structure in Downtown Hamilton, will be transformed into the peak of stylish living. With exposed utilities in the ceilings and restored original brickwork, it will showcase the building’s real history. 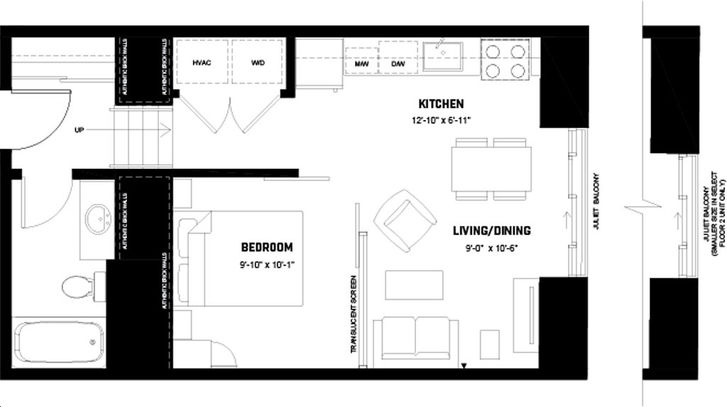 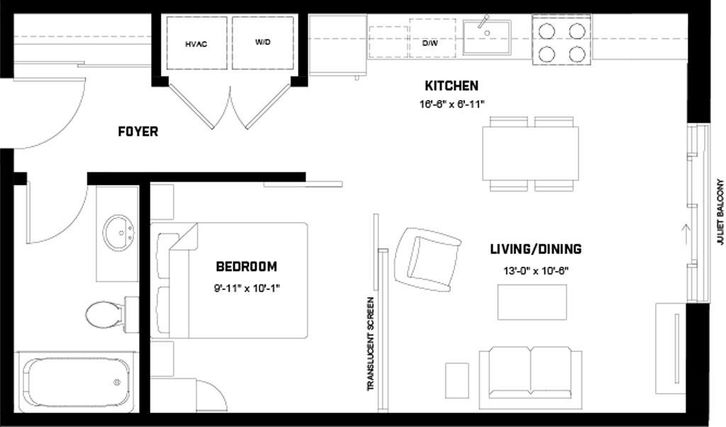 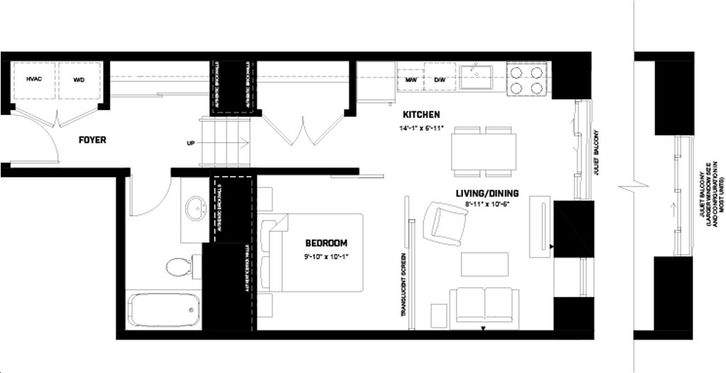 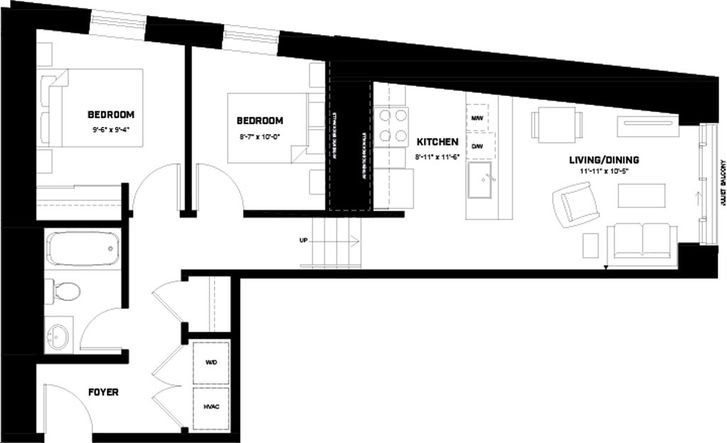 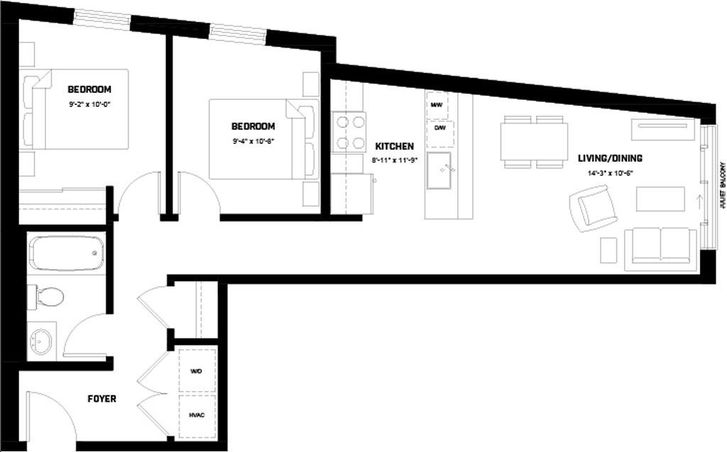 You may adopt the ideal urban lifestyle as your own at these spectacular living spaces in the heart of a revitalized southern Ontario metropolis on the rise.

Because they are flanked by the city’s major retail enterprises, restaurants, and attractions, as well as prominent school and transportation linkages, these luxury condominiums provide the ideal starting point for taking full advantage of Hamilton’s downtown core. 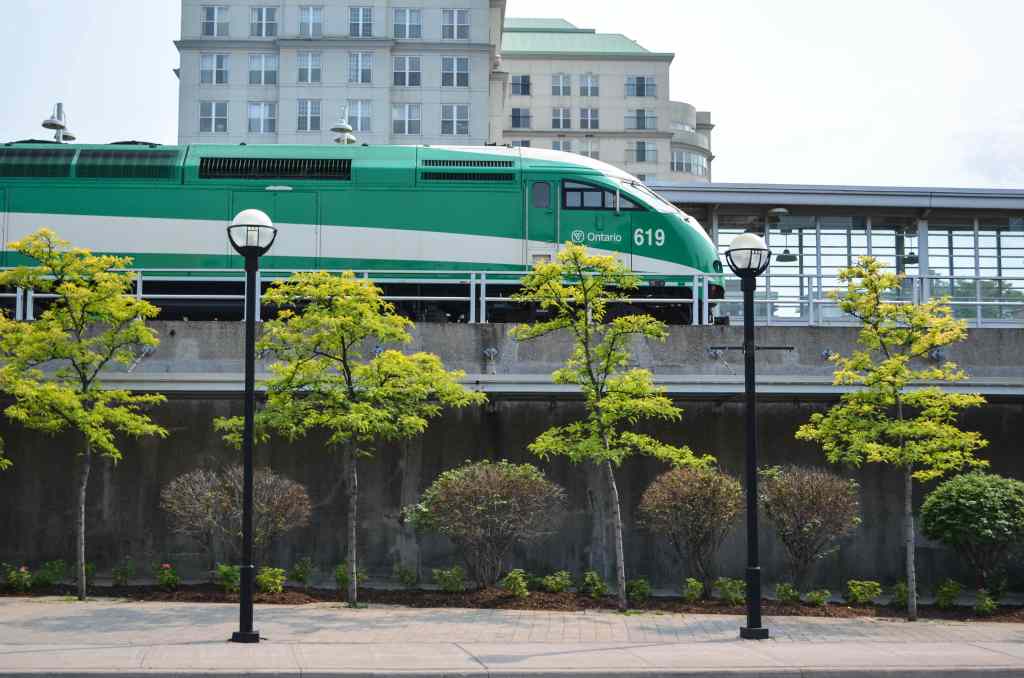 Downtown Hamilton is known for its various entertainment and dining options, but it also provides a range of transit alternative options for commuters. Public bus service is accessible in the immediate area as well as at the MacNab Transit Terminal, a 10-route bus interchange about 7 minutes away on foot.

The Hamilton GO Centre, which serves trains and buses, is just a 7-minute walk away. Commuters may also ride Greyhound and Coach Canada buses as well as GO trains to downtown Toronto in roughly one hour from this terminal.

However, the best is yet to come with the projected arrival of the future Hamilton LRT.

Meanwhile, motorists have fast access to provincial highways that connect to the rest of the region. Highway 403 is 4 minutes away from this property, while the Queen Elizabeth Way is 14 minutes away, allowing drivers to reach Toronto in around 60 minutes.

The plethora of schools in the area is another reason why this location attracts to families and children. Many public and private schools are within walking distance of the property, including Queen Victoria Elementary School, Central Public School, and Hess Street Public School.

For post-secondary education, the development is near to McMaster University. 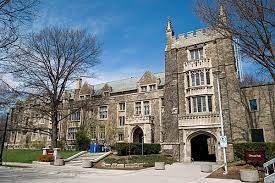 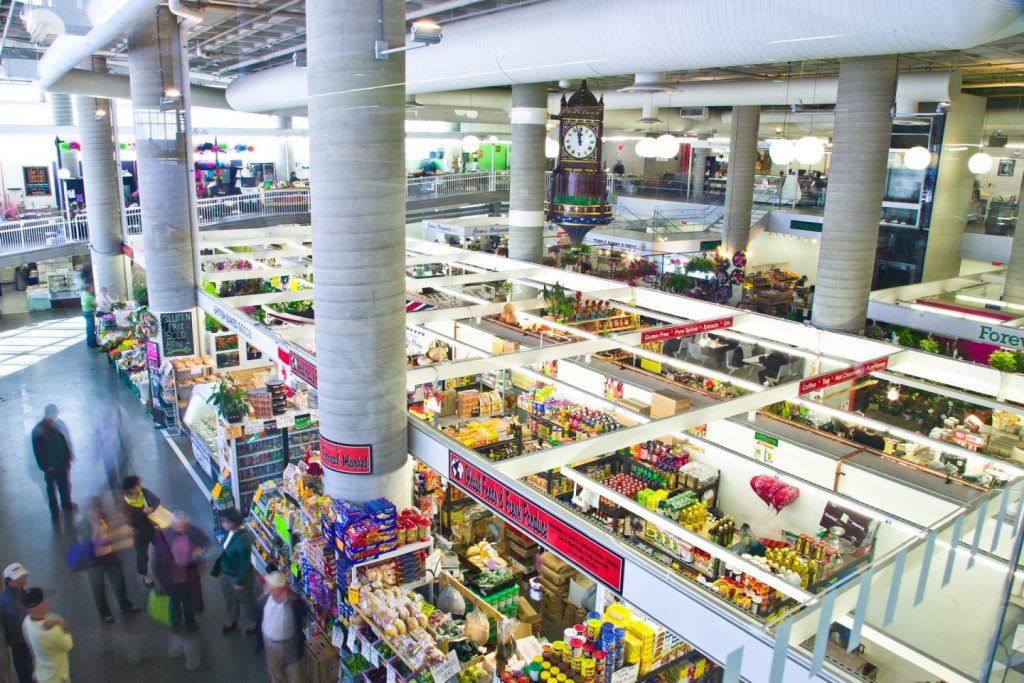 A special mention must be given for the Hamilton Farmers’ Market, which is one of the many local facilities accessible to locals to enjoy. Despite the fact that there are numerous nearby grocery stores, this local business has been providing fresh vegetables to the community since 1837.

The condo is also adjacent to a number of excellent parks and recreational facilities, including John Rebecca Park, Central Park, Gore Park, and many others, for families that like outdoor activities.

Gore Park’s charming lofts are available in a range of 1 and 2-bedroom configurations, catering to everyone from active city professionals on the move to downsizing-empty nesters seeking to settle down.

These premium living spaces are elegantly designed and lavishly outfitted, expressing a level of elegance and luxury rarely seen in boutique condominium residences. 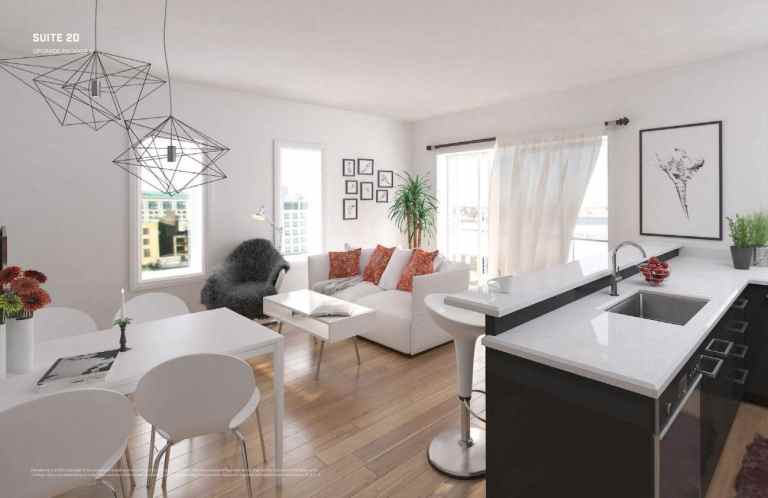 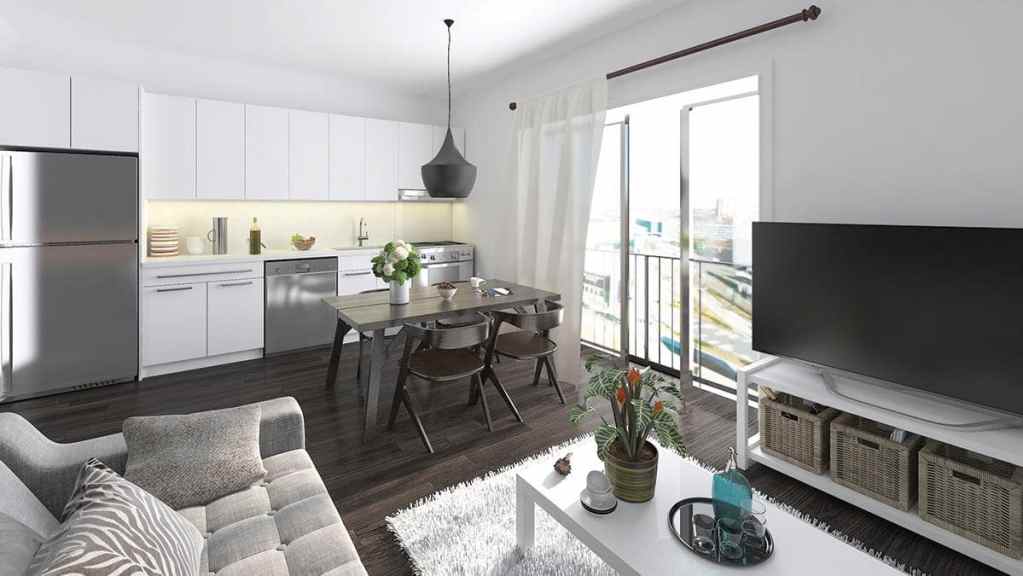 Each suite in the loft comes with a variety of high-end furniture as standard. All lofts have five appliances: a stainless steel refrigerator, dishwasher, slide-in stove, and hood fan, as well as a white washing and dryer. Juliette balcony doors that open to the outdoors and a storage locker are also included with each unit.

These magnificent apartments provide residents in terms of perfectly planned living areas, but the advantages don’t stop there. A multitude of retail services and eateries may be found in close proximity to the condo’s ground level retail space. 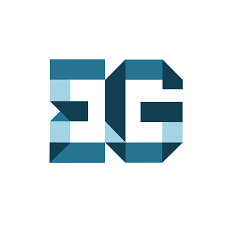 Scholar Properties acquires, develops and manages multi-unit residential real estate assets in emerging markets across Ontario, Canada.Our development plans are designed around the needs of the communities in which we operate with input from relevant stakeholders along the way. By designing developments based on community needs, we put ourselves, and our investors, in a position to succeed

Being a leading developer requires expertise, determination, and the ability to anticipate the market’s requirements. Over the years Effort Trust has proven itself as one of the most active and successful real estate developers throughout Ontario.

More projects from The Effort Group

You may also be interested in these projects near Hamilton 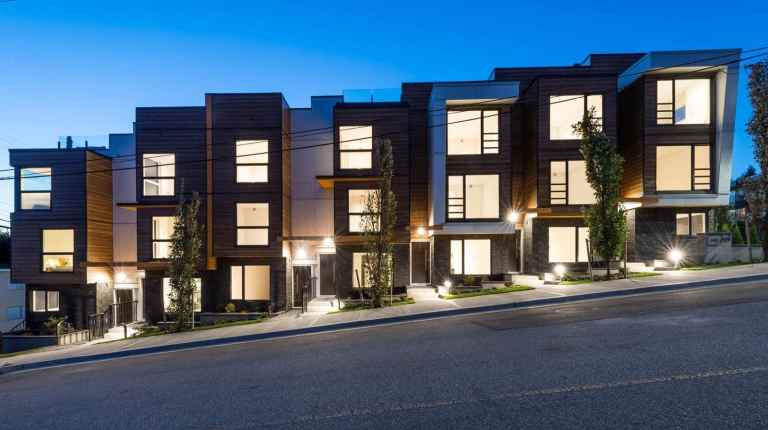 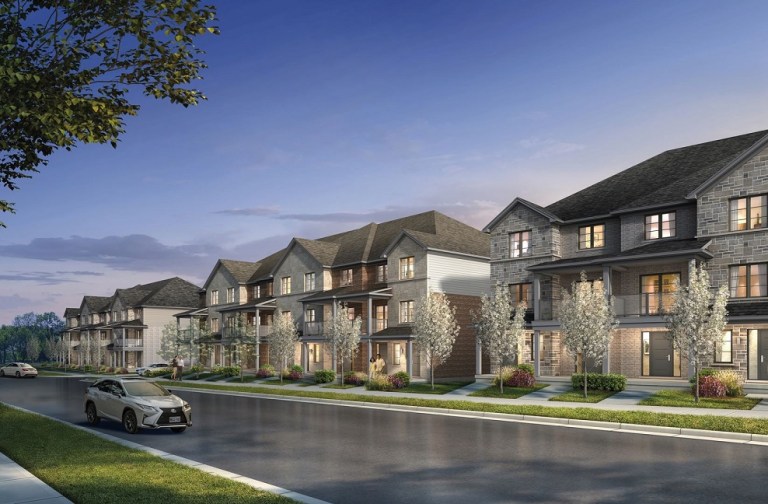 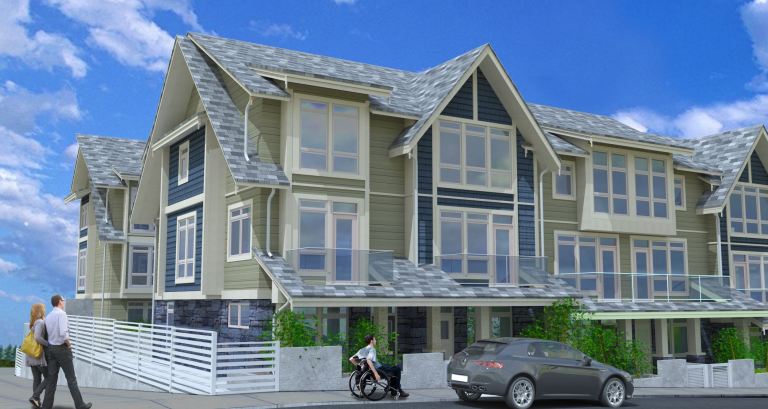 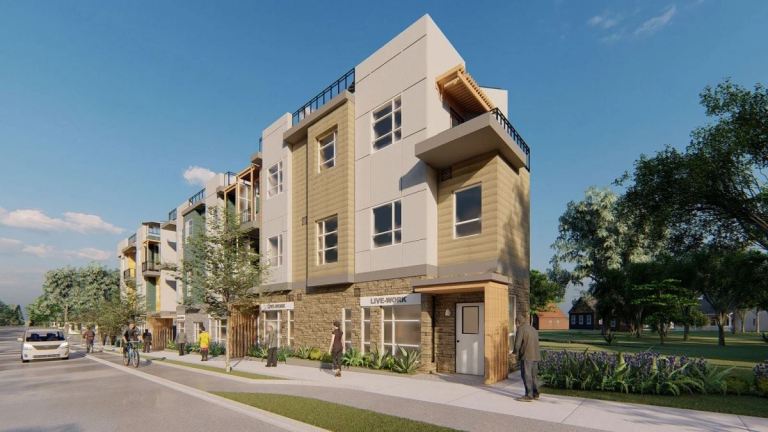 Read More
Other projects in Hamilton