A Tradition of Excellence
Wellness Inspired Singles & Towns Coming This Fall To Markham.

Angus Glen South Village will be a development in northern Markham near the intersection of Major Mackenzie Drive East, and Kennedy Road.

Angus Glen was originally a farm that bred Black Angus Cattle and thoroughbred horses, until it was turned into two 18-hole championship golf courses in 1995. This site has been the host of the Canadian Open in 2002, and in 2007. Then in 2015 it acted as a host of the 2015 Pan American Games.

Lush and green, Angus Glen is a fixture in the area, and a prime destination for golfers from all over Ontario. Unionville, a neighbourhood of Markham to the south, is a charming, and historic community that was first settled in 1794, and has remained a quaint town within the larger city ever since. Pre-war shops and pubs line idyllic streets, parks are laden with ornate bandstands, and many other historic buildings like churches and mills can be found around every corner. 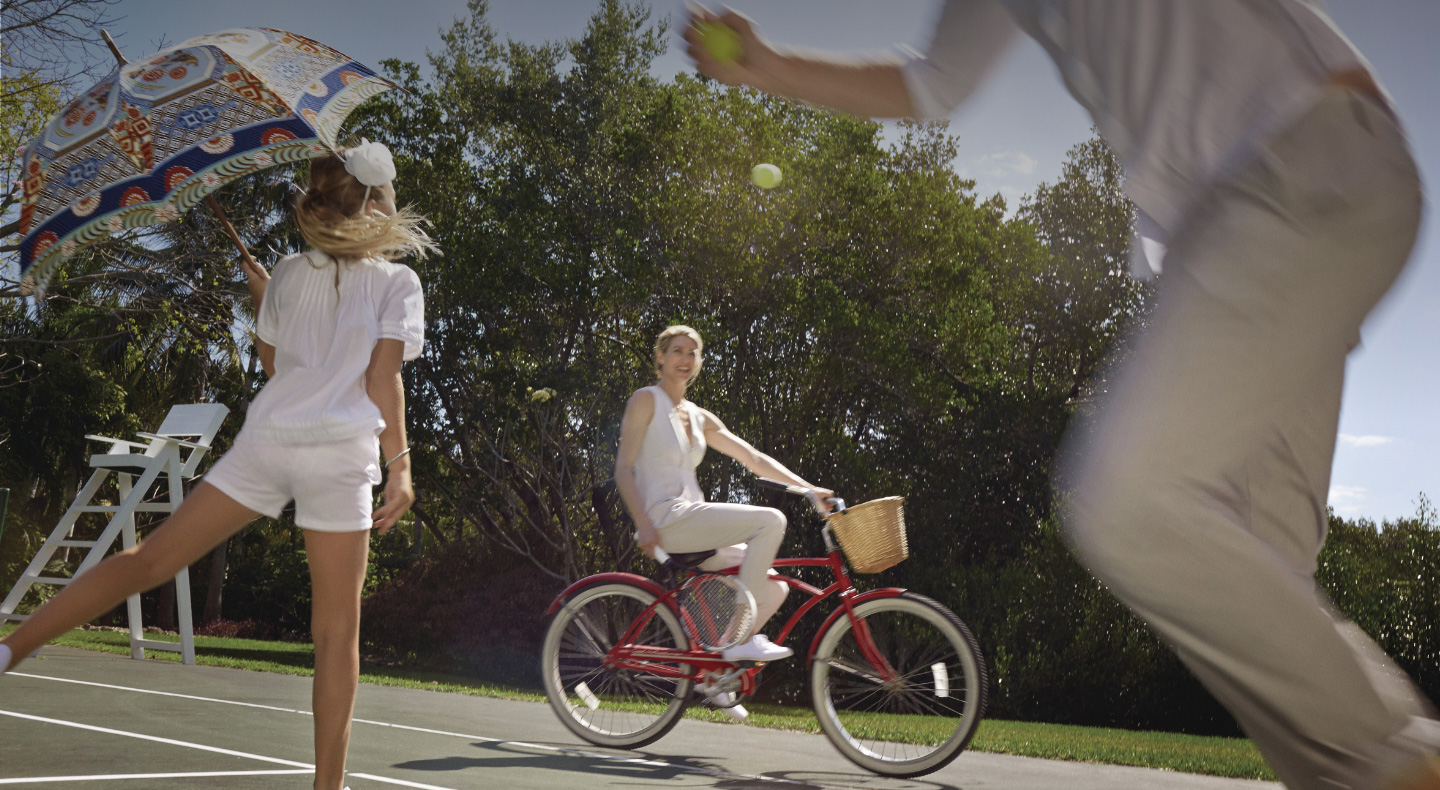 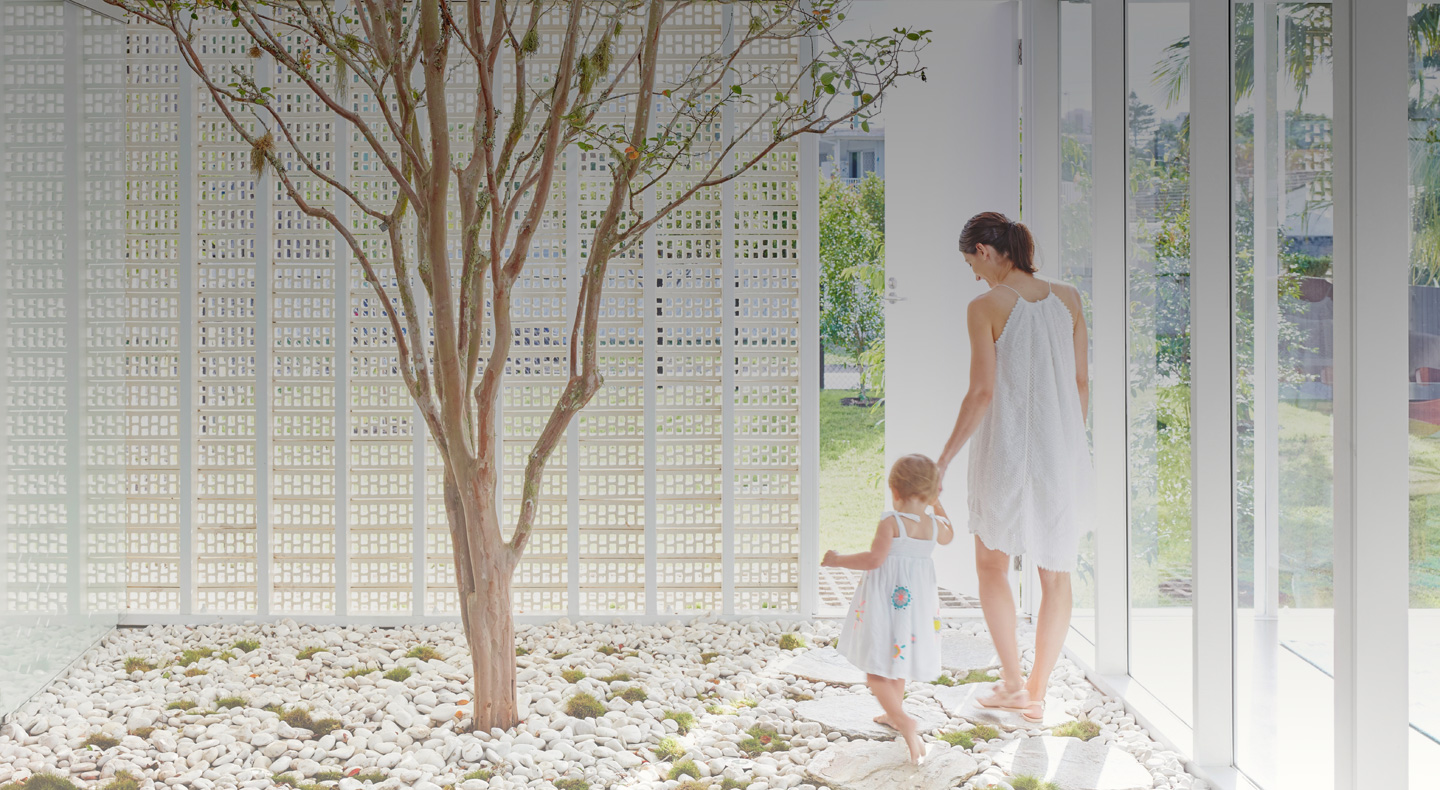 Angus Glen South Village will continue the success Kylmore’s other nearby projects, like Angus Glen West Village. South Village will be a master-planned community just south of the Angus Glen Golf Course and will feature single homes and townhomes with a focus on wellness. Bright, spacious homes, that draw inspiration from wellness and nature will drive the aesthetic of the community. As part of the larger Angus Glen community, residents will be perfectly situated to take advantage of many amenities. First of all, the prestigious Angus Glen Golf Course, which runs through the hills of the nearby area will be an appealing perk for many golf-loving buyers. But Angus Glen isn’t just a Golf Course, it’s a growing community. Just across the street, residents will find the Angus Glen Community Centre which includes two hockey rinks, a swimming pool, a library, and basketball courts. This is all part of Kylemore’s focus on wellness. A home is much more than just bricks and mortar – to be truly “at home” requires a sense of fulfillment, and Kylmore is looking to build a community with this as a focus.

Markham is set to continue it’s tech-driven expansion into the third decade of the 21st century. The Downtown Markham project is in the beginning stages of rejuvenating a central neighbourhood, laying the foundation for a new urban core with many office buildings and campuses, as well as up to 10,000 new homes, all as part of a master-plan to bring more density to the region. With a large number of other exciting projects like the Remington Centre, an 800,000 square-foot shopping mall that will be designed to attract tourists from all over, Markham is looking to become a destination City within the larger GTA. These projects, along with the Yamaha Music School, and Markham Movieland, are set to become major draws for the city, and will likely lead to an influx of homebuyers to the area. This means now is a fantastic time to invest in a home in Markham. The foundation has been laid for a new, refocused, sustainable housing market and business sector, and with countless condominium projects in pre-construction phases, Markham is a neighbourhood on the rise! 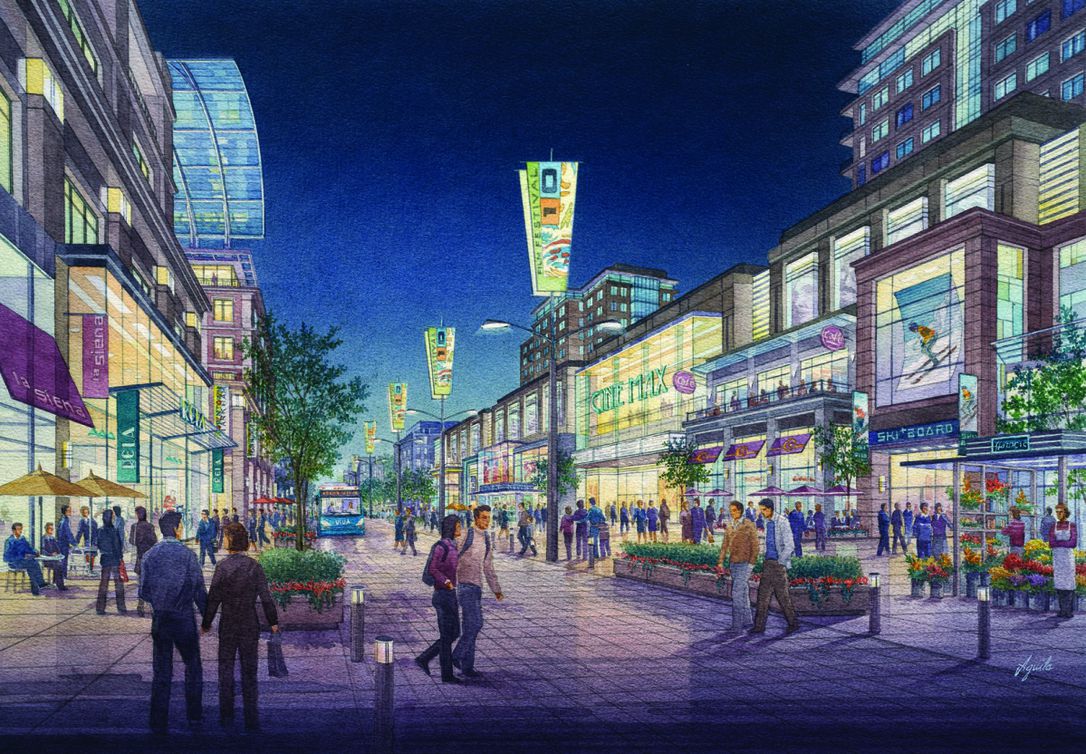 MATURE COMMUNITY: Surround by 3 Popular Supermarkets, The Home Depots, Shoppers, Banks, LCBO, Beer Store, Tons of Restaurant and Café Shop at a short Distance.
TOP SCHOOLS: Pierre Trudeau public school, Unionville High Public School and Wismer Public School, Top Private School At Door Steps.
FASCINATING COMMUNITIES: Neighboring Street is Original Main Street of Unionville – One of the Most Fascinating Communities with a Rich and Interesting Past.
TRANSPORT: Only a short drive away from Highway 404 and 407

Since 1997, Kylemore has been creating master-planned communities and building new homes that prioritize the well-being of the families who will live in them. Our goal has been to offer residents closely-knit communities through providing a social framework as well as better living in a luxury environment. Today, we continue this tradition by making Wellness the essence of our future communities. By focusing on Wellness, we are able to expand upon this legacy by paying attention to many other aspects of lifestyle that can be enhanced by what we build, how we build, and where we build.

Wellness is the new Luxury.