The most recent luxury house to emerge from the Liberty Development Corporation renovation is a luxurious transit-oriented residence aimed at Toronto commuters, particularly those attending nearby York University.

M2 at Metro Place is a new high-rise condominium skyscraper in North York by Liberty Development Corporation. This 15-story pre-construction project is located in the York University Heights neighborhood at 1100 Sheppard Ave W, near the junction of Sheppard Avenue West and De Boers Drive, just west of Allen Road.

In addition to its cutting-edge facilities and luxurious accommodations, this apartment is ideally positioned in a major transit corridor, allowing for rapid travels around the city. 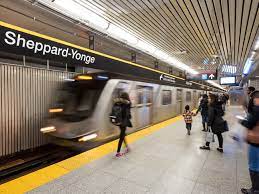 M2 at Metro Place is conveniently positioned along a major transit corridor, allowing for short travels around the city. Residents will be able to catch a subway from home within a 5-minute walk, thanks to its proximity to the recently-constructed Sheppard West Line 1 Subway Station; additionally, a nearby GO Station and close proximity to the city’s most important express roadways make this address an ideal choice for Toronto commuters. 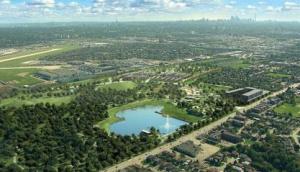 Massive changes are on the way to this revitalized north Toronto suburb, which is experiencing continual construction. Nonetheless, Downsview Park has already become a dynamic area where people may enjoy a wide range of urban facilities that are only a short distance away. To the east of Sheppard Avenue West, there are several retail establishments and services, while to the northwest, there are a number of leisure and activity-based companies with themes such as trampolines, escape rooms, and paintball.

M2 at Metro Place will include 269 residential apartments spread across 28,931 square metres of residential gross floor area. This upscale home, which will reach a maximum height of 46 meters, will also include 2-story apartments with extended outdoor terraces among its available condo suites. 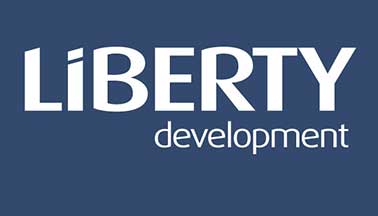 Liberty Development Corporation is a full-service real estate developer with over 30 years experience in the market. Their portfolio includes award-winning single-family homes and townhomes to high-rise condominiums and many notable commercial developments. Their team of professionals brings expertise in land assembly, development, design and construction, sales, leasing, and property management while always maintaining quality customer care. 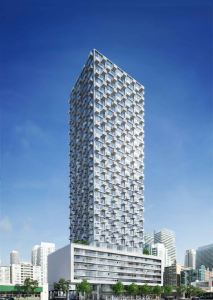 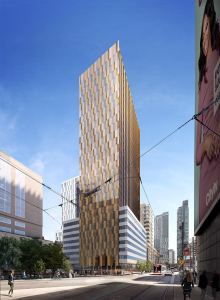 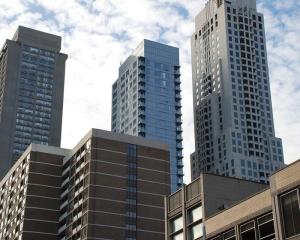 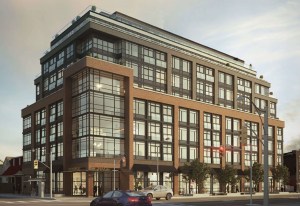