Malibu, over the last two decades, has been proud to take its place in Toronto’s ever changing skyline – with iconic buildings designed to reflect the character of their neighbourhood while providing residents with modern amenities designed to compliment their lifestyles.

Progressive, urban minded, and with an astute understanding of how life and style must interact. 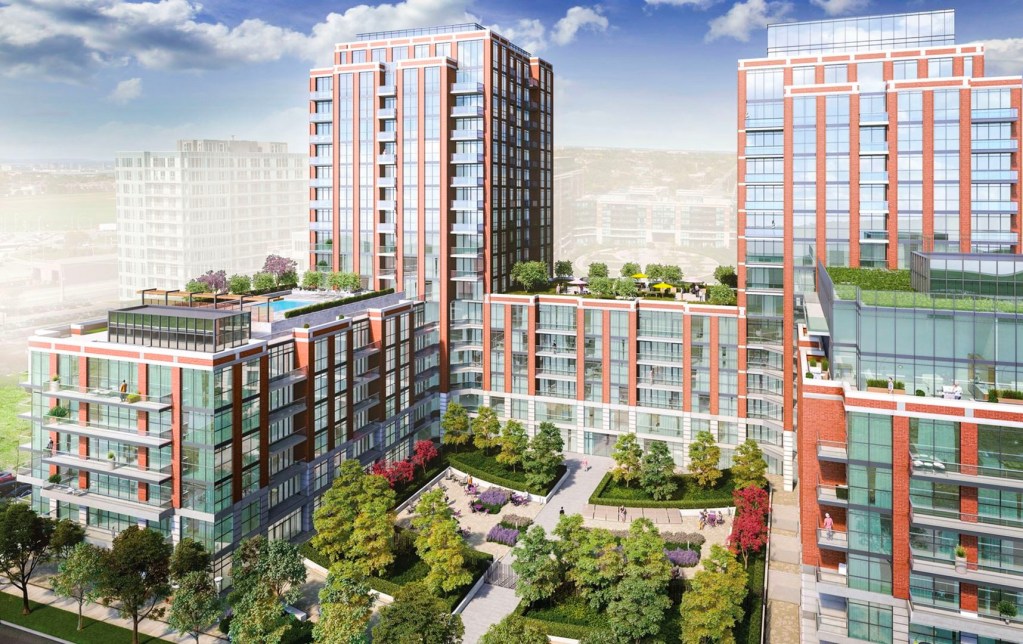 This developer has been working in the city for the past ten years. In that time they’ve succeeded in completing an impressive number of projects. They have already made an impact in the population density of the GTA by contributing 3,500 individual units.

Malibu Development Team
They have been welcomed into their communities because of their designs. They build projects that harmonize with their surroundings while simultaneously standing out from the crowd.

One way they’ve been able to stand out from the crowd is with their leadership in bringing modern art to their developments. Many real estate developers in the city are implementing art into their projects, and this developer is no different. Their Tableau Condominiums project in the Entertainment District is anointed with lime green spires. 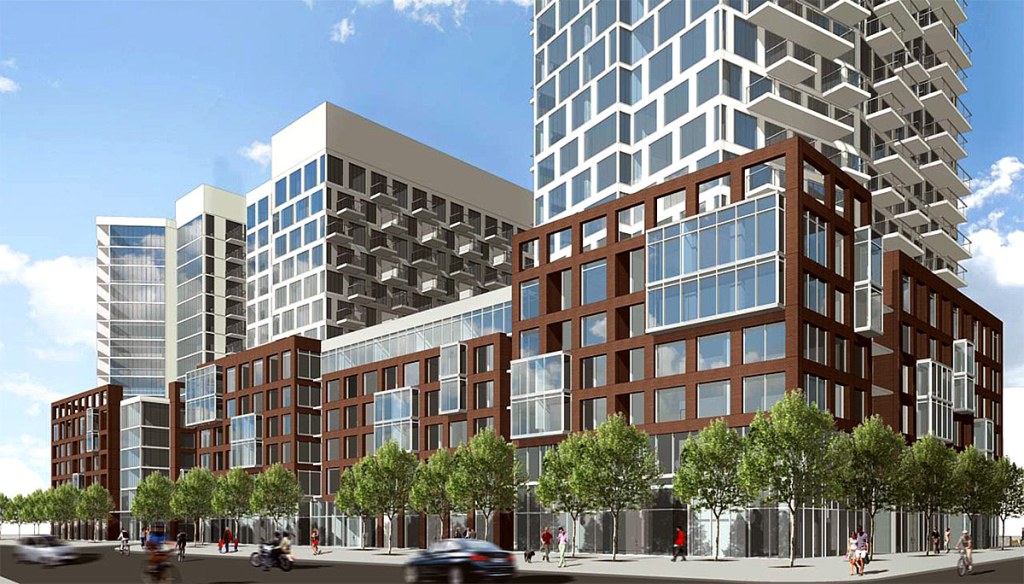