A high-rise condo at Mississauga

The Mississauga Square Condos are scheduled to be completed in 2021, joining the ranks of Mississauga‘s futuristic residential buildings. There are 404 units in the 33-storey structure, which is a podium-tower combination with a podium. It’s no secret to Plaza, the developer behind the projects at 8 Nahani Way and 5081 Hurontario Street, that attracting condo buyers these days requires more than simply ultra-modern architecture.

Lastly, Mississauga Square Condos have an incredible array of amenities, including a gym with yoga and meditation studio and his-and-hers changing rooms, a party room, lobby lounge and fireplace lounge, as well as board rooms, billiards rooms and a library.

As a part of the Hurontario community, Mississauga Square Condos is bordered by parks, schools, and commercial establishments, just north of downtown Mississauga. 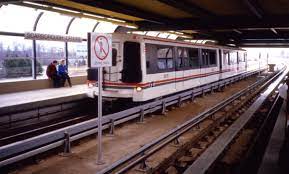 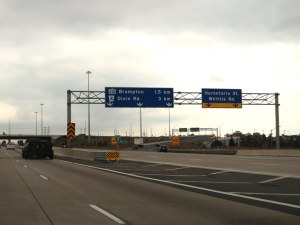 While having a car is helpful when living in Mississauga, it is not required. Buses run along both Eglinton and Hurontario, and the Eglinton Crosstown subway will stop at the intersection of these two streets once it’s finished in the near future. Drivers may take Hurontario to go to the 401 and 403, while Eglinton is a good choice for those traveling east or west. 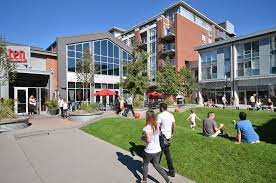 A Shoppers Drug Mart, an LCBO, and a Starbucks are all within walking distance of 8 Nahani and 5081 Hurontario. You’ll also find a huge store called Oceans just south of Eglinton.

A single professional or a big family may live comfortably at Mississauga Square Condos, whose apartments vary from 400 to 1,710 square feet and have one to three bedrooms with a den. 8 Nahani has open-concept layouts, with no barriers separating the kitchens from the living room and dining area. There are balconies or patios on several of the apartments, and bigger units include master bedrooms with ensuite bathrooms.

Plaza boasts over 5,000 condominium suites either completed or under construction in Toronto alone since 1982. For several decades, Plaza has been investing in land, low-rise and high-rise development, and technology ventures. Also, they are known for their exceptionally high standards in terms of quality, features and finishes. They always provide affordable luxury development to their customers.

Since you like this project, here are more projects from Mississauga 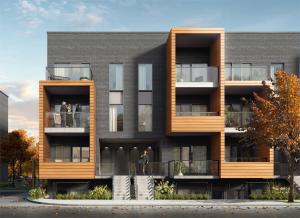 Completed Townhouse in Mississauga 2200 Bromsgrove Road, Mississauga, ON  This... 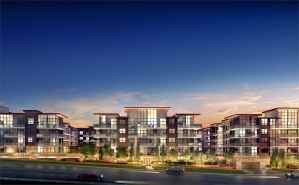 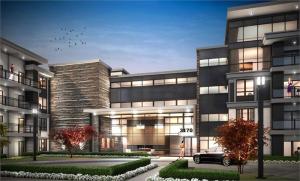 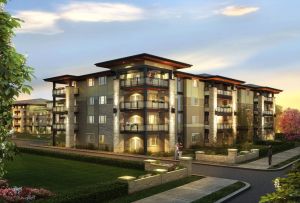 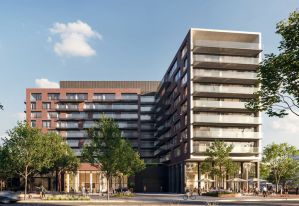