MOD Developments Inc. is a full-service real estate company specializing in unique urban developments with a focus on architectural excellence, heritage preservation, and city-building.
It is up headed by Gary Switzer, CEO and Noorez Lalani, President. 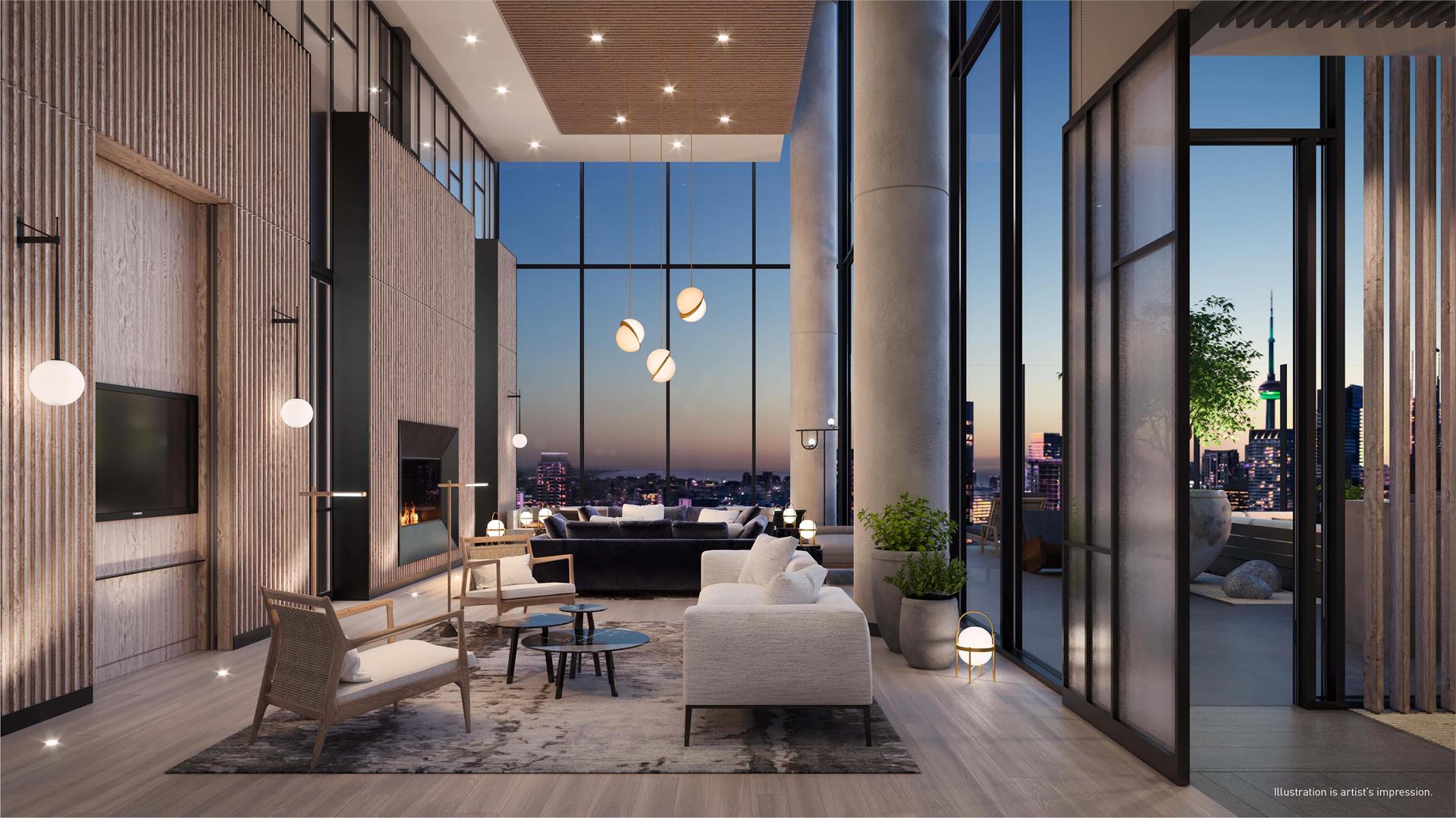 Since its founding in 2009, the partnership has developed a series of successful, award-winning developments, beginning with its first project, the 48-storey Five Condos at St. Joseph, which won the coveted 2011 BILD Project of the Year and Best High-Rise Building Design Awards, as well as earned praise for its restoration of almost half a block of heritage buildings on Yonge Street. This was followed by The Massey Tower, a 60-storey development near Yonge and Queen, integrating the 1905 former Canadian Bank of Commerce building into an innovative block development which included the revitalization of the landmark Massey Hall. The Massey Tower was recognized in 2013 by winning both the BILD and OHBA Project of the Year and Best High-Rise Building Design Awards. Waterworks, the firm’s most recent achievement, is the rejuvenation of the City of Toronto’s historic Waterworks Building which integrates upscale condominiums, the city’s newest YMCA, and a major Food Hall housed in the building’s original mechanical hall. 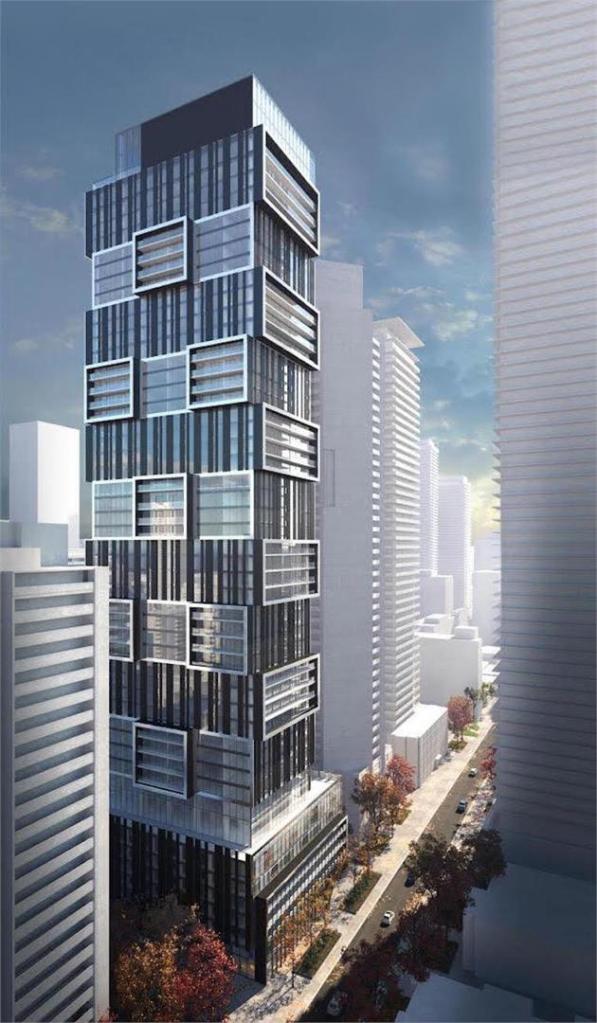