SmartLiving by Smartcentres . A small bungalow without a garage is sold for $1.5 million! - CondoTrend 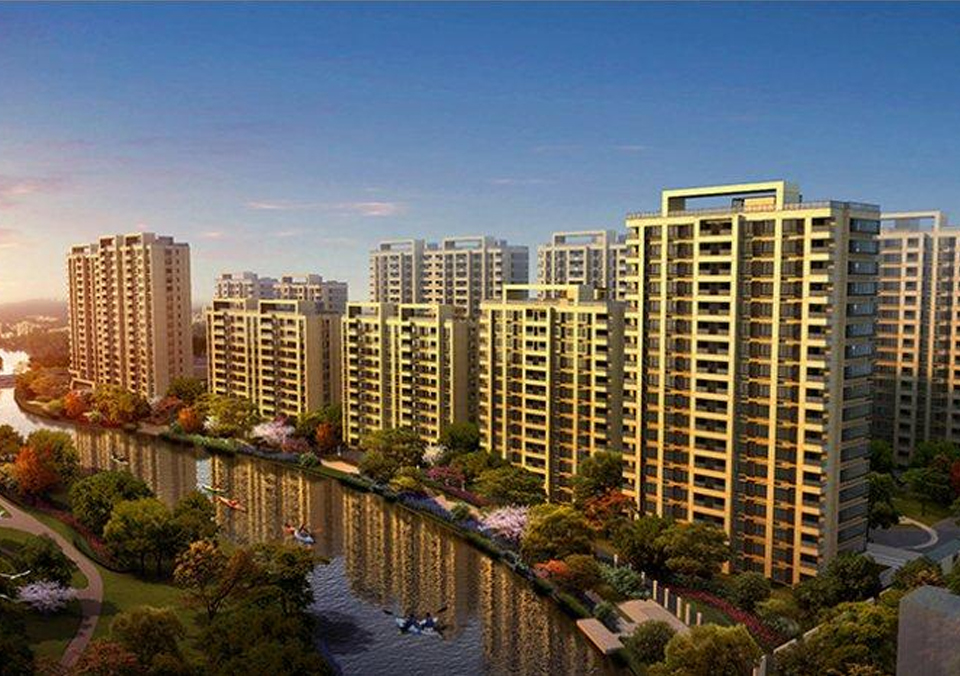 It proves once again how hot the real estate market is now. At least one real estate agent said he was no longer surprised by the transaction price.

According to CTV News, the house is located near Jones Avenue and Dundas street, on 191 Leslie Street.

According to the listing introduction of the house, there are two bedrooms on the main floor and two bathrooms in the basement, but there is no garage.

Desmond Brown, a real estate agent in Toronto, said the transaction price was crazy, but he was no longer surprised. “it’s a very sad situation, isn’t it?” he added.

Brown said the house, which has been renovated for several years, was able to sell at this price because of its superior location, just a few steps from Queen Street.

When the house is listed on the market, it obviously attracts more people to bid at a low price, and because of the large plot of the house, new buyers can further renovate it.

Brown believes that the current real estate market in Toronto is “unsustainable” and that the rapid rise in house prices needs to slow.

The previous theory of brokers was that house prices would double every decade, but now the increase has clearly exceeded that theory.

The average house price in Toronto exceeded $1 million at the beginning of this month, mainly due to a bidding war triggered by low interest rates and supply shortages, according to the Real Estate Bureau.