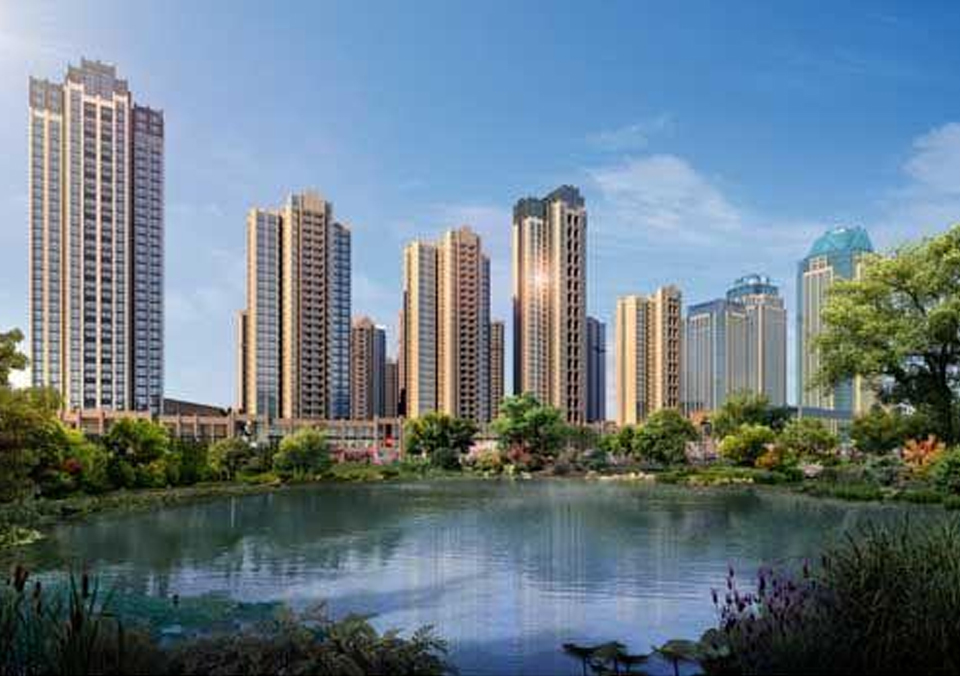 Economists and industry insiders have pointed out that historically ultra-low interest rates and a shortage of housing supply are the two main factors driving up house prices. Given that the Bank of Canada will not raise interest rates in the near future and homeowners are reluctant to sell, Canadian house prices are likely to continue to rise for the foreseeable future.

A survey just completed by the CIBC Bank of Canada shows that even though the housing market is hot and prices are high, homeowners do not seem to be impressed, and many people are not thinking about selling their homes, but continuing to spend money on decorating their homes. This situation will only lead to fewer houses on the market, putting more pressure on the upward market and rising house prices.

The CIBC survey found that only 6 per cent of respondents who owned a house had plans to sell before the outbreak, and up to 77 per cent of homeowners said that although house prices soared during the outbreak, it was not enough to tempt them, and they were not interested in selling their houses.

Instead, Canadian owners want to spend money on decorating their houses: 34% of them have carried out renovation works in the past year, while another 31% plan to decorate their houses in the future.

The survey found that the most common housing improvement projects are related to basic maintenance, accounting for 54%; followed by landscaping, especially horticultural landscape projects, with a proportion of 45%, 32% renovating bathrooms, 26% interior decoration and 24% kitchen decoration.

“for potential home buyers, these findings show that supply will not improve significantly in the short term, so it is best to consult financial advisers after deciding to buy, especially properties that they can afford within budget,” Carissa Lucreziano, vice president of financial investment at CIBC, said in a press release.

She also pointed out, “in fact, this is a positive sign that many homeowners are using cash rather than borrowing money for decoration, from which we can see the prudent financial management of the owner community.” However, whether you are selling or buying a house or investing in renovation, these are major decisions that will benefit from the advice of financial experts. “

The survey also found that for those who rent, 47% still cannot afford to buy a house, and 34% of them say saving for a down payment is the biggest obstacle they face.

In addition, 69% of tenants said they would not consider adding roommates to reduce their monthly rental expenses.

To this end, Lucreziano added, “for those who want to enter the real estate market, economic ability and lack of understanding of the market is still a big problem.” Obviously, only with the help of financial advisers, it is possible to assess their financial ability, in order to act according to their own situation and realize their dream of becoming a homeowner. “

However, from the supply side of the market, Canada is not without good news: new housing starts hit a record in March. However, considering that the construction of new houses will take time, it is still unable to solve the urgent need of housing shortage in the market.

According to data released by the Canadian Mortgage and Housing Corporation (CMHC), the seasonally adjusted annual housing starts in March were 335200, up 21.6% from February and the highest in a single month.

From the perspective of different housing types, the number of new housing starts in the city was 222358 units, up 33.8%, while that of independent houses was 78615 units, a slight increase of 3.6%.