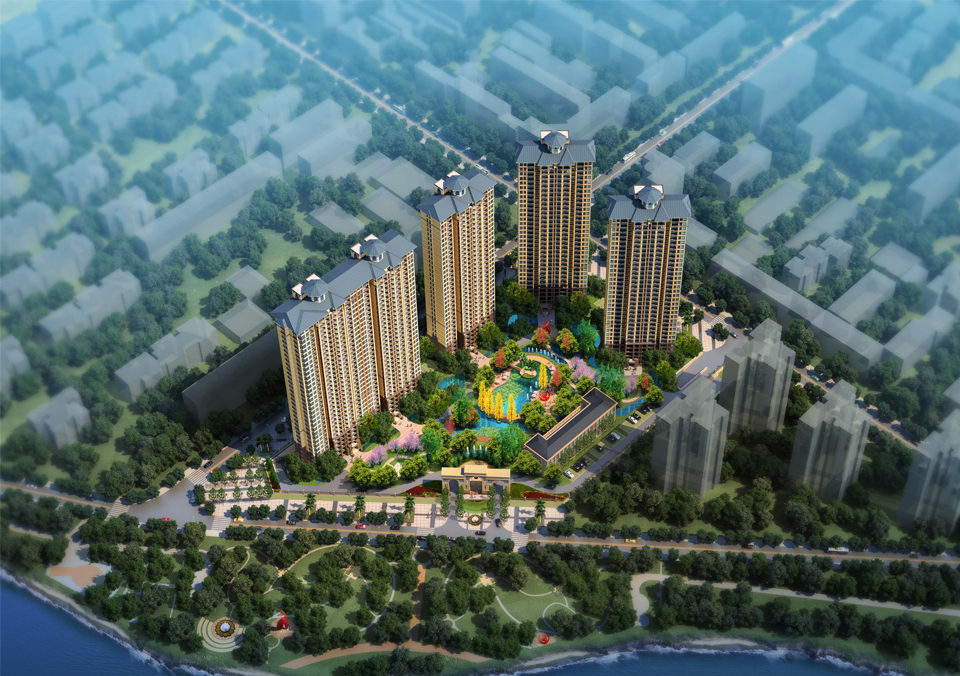 Swan lake towns. Real estate agents sell three apartments with an annual income of less than 20,000. The federal government is likely to levy a tax on the sale of self-owned homes by Canadians, which makes many homeowners somewhat worried.

However, even if the Liberal Government does have this idea, it will not put forward it now, because a general election may be held in summer or autumn, and Trudo does not want to lose the votes of so many property owners in Canada.

But the owners should note that the Canadian tax Office (CRA) still keeps a close eye on the owners who buy and sell their houses frequently. Once they think that when taxpayers sell their houses, they will improperly evade taxes on properties that are not their own houses, then CRA will reject the owners’ PRE (principal residence exemption), not only to tax the income from selling houses, but also to add interest and even heavy fines.

A recent article said that a Vancouver owner, a licensed real estate agent, bought, demolished, built and sold three houses in six years, but CRA found that the taxpayer reported annual operating income of between $15000 and $20000 for several years, so he launched an investigation.

The second property was purchased in June 2006, two months after the broker sold the first property. The purchase price of the property is $890, 000, which is also the demolition of the old house and the construction of a new one. The property was sold in March 2008 for nearly $2 million.

The third property was bought in August 2009 for $1.1 million and sold in November 2010 for nearly $2.3 million after building a new house at the old site.

When the lawsuit went to the tax court, the owner stressed in the court that he bought the old house to build a new house for himself and his son, took each property as his own house, and lived in it for some time before selling it. The reason why I didn’t live for a long time, and sold every newly built house, is because I owe too much, and I sell the house in order to repay the debt.

Indeed, soon after he sold each house, he was saddled with more debt than before. It is said that the mortgage loan for the first home is $8125,500, the second home is about $1.1 million, and the third home is $2.1 million.

Later, however, the Federal Court of Appeal disagreed with him, saying: “A person who wants to reduce debt will not take on more debt immediately after selling the house and before paying off the debt.”

The broker also argued that the reason why he did not report the proceeds from the sale of these properties was that he believed that the houses were eligible for self-housing and were therefore tax-exempt. Similarly, he did not report the sales tax payable on the three transactions, the goods tax (GST), because he believed that he was not a builder, so he was not bound by the relevant tax laws and did not have to pay GST.

But the tax court judge held that the taxpayer’s “testimony is not credible” and that he “usually has not lived in any of the new houses at any time”. As a result, the judge concluded that the property sold by the taxpayer was not self-housing and therefore could not apply for tax relief from sales, commonly known as PRE.

The tax court also found that taxpayers are considered to be “residential property builders” and should therefore pay GST for each home sale.