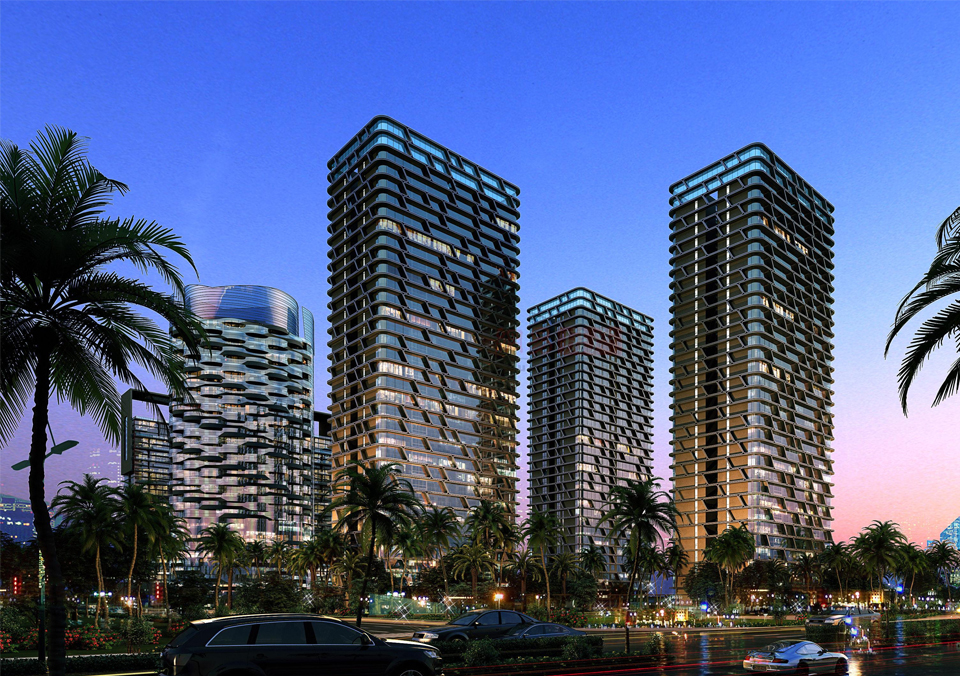 A luxury home on Belmont Avenue (Belmont Ave.), known as the “Belmont House” (Belmont Estate), was sold at a record price. Firth pointed out that it was not convenient to disclose the sale price of the luxury house for privacy reasons, and he refused to answer questions such as whether the sale price was high or lower than the listing price.

However, according to the real estate company earlier on the website, the luxury home listed for sale price of 58 million yuan.

On the other hand, in 2017, the luxury home was listed for sale at 63 million yuan, but there is no sales record for more than three years. Secondly, according to Sotheby’s International Real Estate, a record of 31.1 million yuan was sold in 2016 in the Dawen area; therefore, it is believed that the price of the “Belmont residence” is as high as that record.

The taxpayer refused to accept the decision of the lower court, and the lawsuit went all the way to the federal court of appeal.

The federal appeals court heard the case through an online videoconference in June. The only question raised by the taxpayer in the Court of Appeal is whether he meets the definition of “builder” and whether he should pay GST.

In the previous decision of the lower court, it was considered that the last article, that is, the taxpayer’s motive or taxpayer’s intention, was the “most important factor” in hearing the case.

After reviewing all the relevant evidence, the three-member panel of judges of the Federal Court of Appeal unanimously ruled that there was “no basis for reversing the tax court judge’s ruling that (taxpayers) were engaged in buying property, demolishing old houses, building new houses and selling them”. Therefore, under the relevant tax law (Excise Tax Act), taxpayers are regarded as builders and should be taxed on the sale of each of the three homes.