Kindred condos . House prices in the GTA area are still going up! - CondoTrend 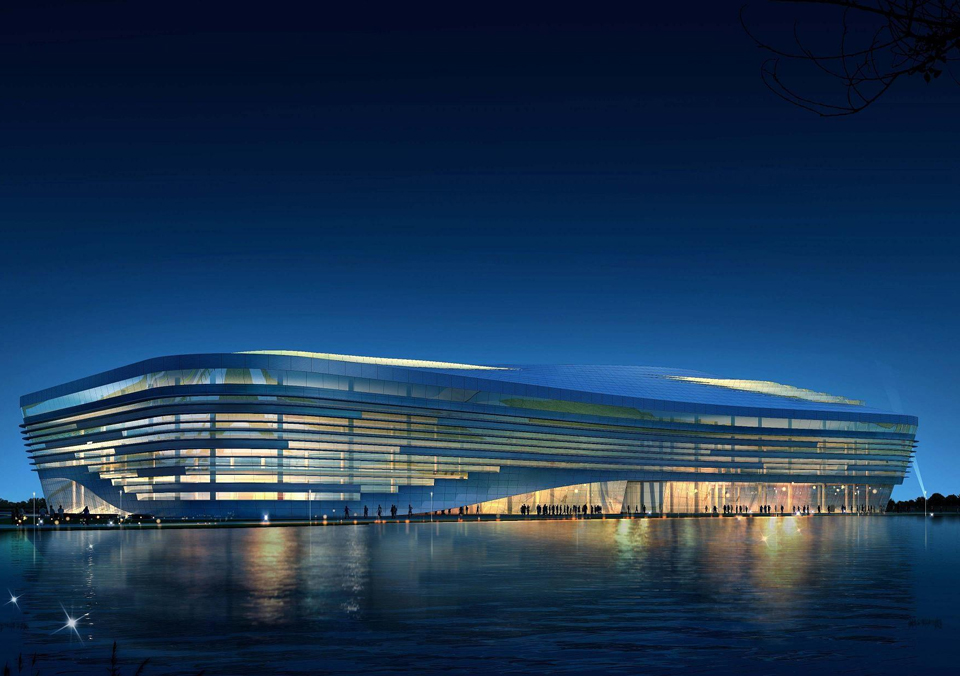 Kindred condos . House prices in the GTA area are still going up! Home sales in GTA have begun to decline after peaking in March. Rishi Sondhi, an economist at TD Bank, said in a report late last month that trading activity seemed to have peaked in March and that a decline would follow, but the question was how fast the decline would be.Please Visit: Kindred condos to Get Your VVIP Registration Today!

According to a report just released by Zoocasa, a Toronto real estate company, the boom in housing transactions in the GTA area may be over, but house prices have not yet peaked and are expected to rise by 5% by October, even surpassing the peak set in May.

Zoocasa is called “Will the GTA Housing Market Recover in the Fall?” The report predicts that by October, the average house price of all types of houses in GTA is likely to reach $1114387, an increase of nearly 5 per cent from the average price of $1062256 in July.

If this forecast is correct, it will exceed the all-time high of $1108453 set in May this year.

Since it is a forecast, the above forecast belongs to the median, and the report gives the possible range of the average house price by October: the higher forecast average price may reach $1127879 yuan, but if the sales of GTA do not reach the lower limit of the expected range, then the average price should reach $1100647 yuan.

But the increase in house prices is closely related to home sales: if the median forecast is to be reached, home sales will have to be at least 9260 units, which is actually down 1.38% from July’s figure, which is a relatively conservative estimate.

Part of the reason is that while GTA sales and prices have been growing over the past year, sales have been slowing since peaking in March. The main reason is that the local market was plagued by a shortage of housing stocks throughout the pandemic.