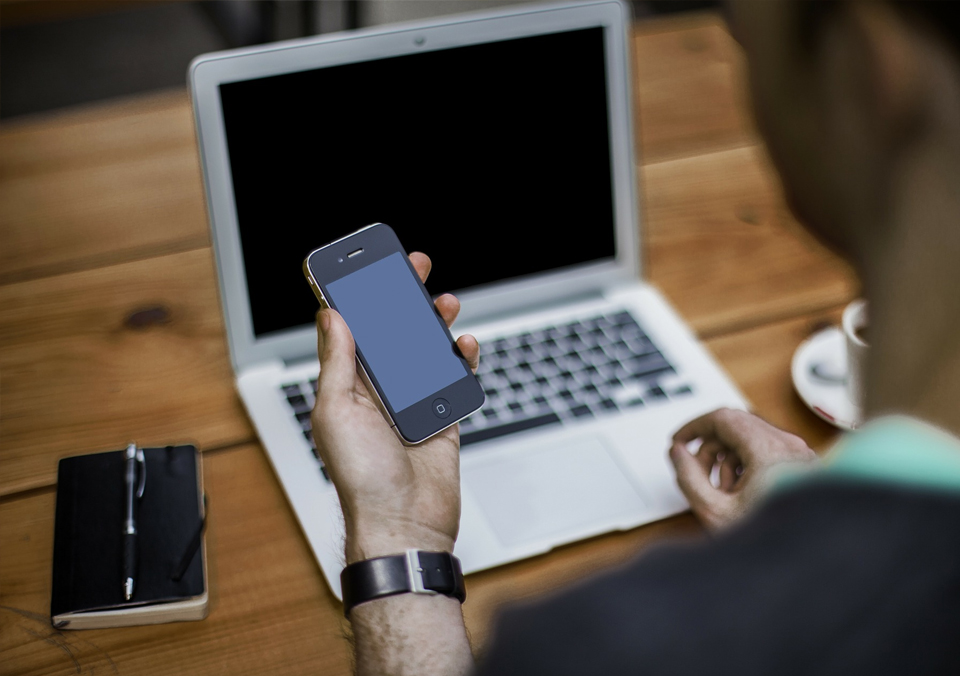 It also means that the dream home that hundreds of buyers have been waiting for for six years has come to naught, and the price for buyers to buy a new house today is very different from that of six years ago.

The developer was also charged with one count of failing to produce evidence during the search warrant.

During an investigation into Shajiraj Nadarajalingam, Ideal Developments’s chief executive, or Shaji Nada, HCRA found that the developer had sold more than 600 pre-built apartments or town houses in the Greater Toronto area, but those projects were eventually cancelled, more than the company had built in the past decade.

Wendy Acheson, chief executive and registrar of HCRA, said the charges against Ideal BC were the result of months of investigation, which HCRA began after receiving a number of complaints against the company in April.

Ideal BC is one of the companies owned by Nada’s Ideal Group in Wanjin, a multimillion-yuan conglomerate involved not only in real estate development, but also in venture capital and global entertainment.