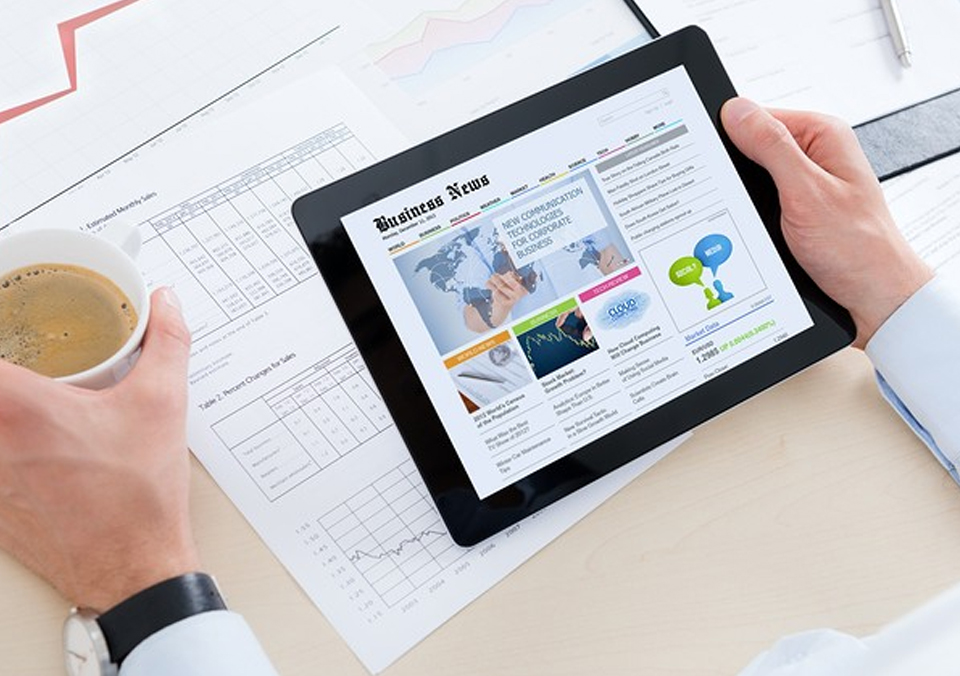 Of course, house prices are still rising compared to last year. After all, prices in Ottawa have taken off since mid-2019, and anyone who sold a home at the average price last month can still get a profit of C $100000, which means a year-on-year increase of 17%.

The number of homes listed on the market rose 19% in July compared with the same period last year, and the supply of apartments increased by 23%.

However, although there are more houses on the market, the number of houses sold has dropped sharply.

In July, the Ottawa Real Estate Board recorded that 1724 homes were sold, down 21% from 2183 in the same period last year.

This includes 1312 houses (residential-property) and 412 apartments (condo), which have decreased by 20 per cent and 24 per cent respectively compared with the same period last year.

This is also the first year-on-year decline in sales since the blockade of the epidemic.

“July home sales follow the traditional cycles of the spring and summer markets, usually peaking around April or May and then slow as buyers and sellers turn their attention to vacations and other outdoor entertainment,” said Debra Wright, chairman of the Ottawa Real Estate Board.

“this year’s figure is closer to 2019 (1838 houses), slightly below the five-year average, and the slight decline in transaction volume may be due to the reopening of the economy in the summer and last month.”

In terms of prices, the average selling price of jointly managed properties (condo) was C $419545 in July, up 17% from the same period last year.

The average selling price of residential properties was $685426, an increase of 17% over the same period last year.