Vincent Condos . Property prices will rise in the next six months 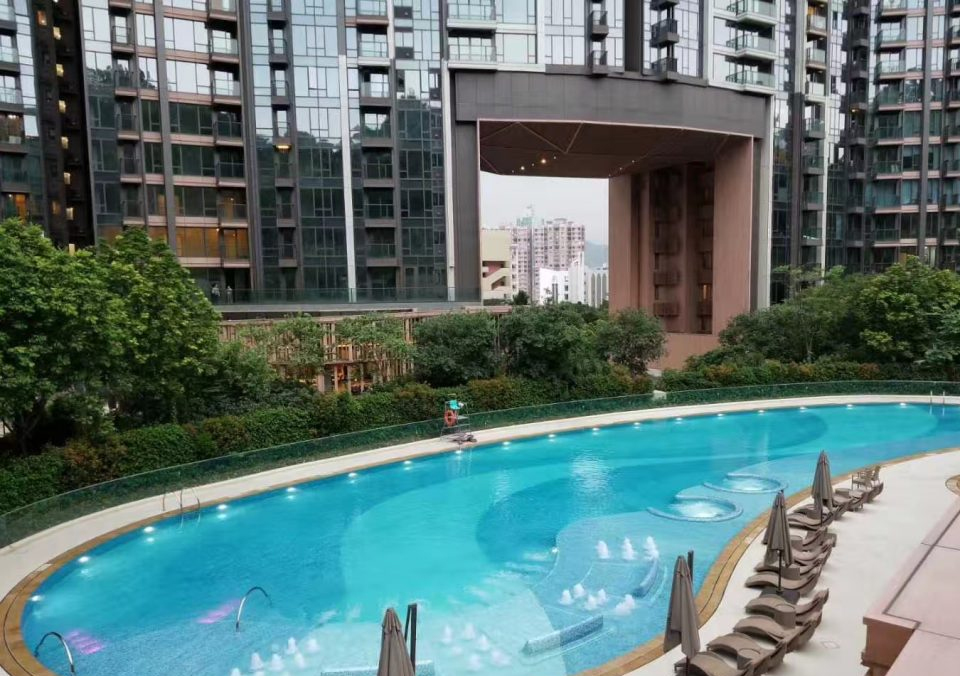 Vincent Condos . Property prices will rise in the next six months. The latest opinion poll shows that the COVID-19 epidemic has not dealt a blow to national confidence in the property market, and nearly half expect property prices to rise in the next six months, with optimism at its highest level since May 2017.Please Visit: Vincent Condos to Get Your VVIP Registration Today!

A telephone survey conducted by pollster Nanos Research last week showed that 49.2% of respondents expected property prices to rise in the next six months, the highest level in more than three years, and helped raise the Bloomberg-Nanos Canadian confidence Index (Bloomberg Nanos Canadian Confidence Index), a comprehensive measure of financial health and economic expectations, to 55.1, close to its level before the outbreak in early March. The index recovered from its post-epidemic low in the summer, but the rise was halted by the arrival of a second wave of outbreaks.

Record low interest rates and strong demand for more spacious housing space are driving property prices and sales to record highs. Prime Minister Jean-Claude Trudo has promised to ensure adequate financial funds to support the economic recovery, and the government’s revenue support measures have left citizens with a lot of cash on hand.

Nik Nanos, chief data scientist at Nanos Research, said in a report that consumer confidence continued to grow with news about the vaccine.

In the follow-up survey over the past four weeks, respondents’ forward-looking understanding of the country’s economic strength and the value of residential real estate has increased by a full 5 percentage points.

Nanos Research surveys 250 citizens every week to find out what they think about their personal finances, job security, economy and property prices. Bloomberg will release a four-week rolling average of the responses of 1000 respondents.

The latest week’s survey shows that national optimism about the property market continues to rise, with only 12.7 per cent of respondents believing that house prices near their neighborhoods will fall in the next six months, the lowest percentage since early March.

National perceptions of the economic outlook have also improved. About 23.7% of respondents expect the country’s economy to be better in the next six months, the highest since June and 18.1% at the end of November.

Last week’s survey also showed that people’s views on their personal financial situation remained basically unchanged, with 14.9% of respondents saying they were in better shape than a year ago, while 25.7% said they were not as good as last year. Respondents’ views on job security measures were lower in last week’s survey than in the previous survey, but this month’s overall results were better than before.

In addition, optimism about the property market is rising in every province, with the exception of Quebec, which is currently implementing some of the strictest restrictions.