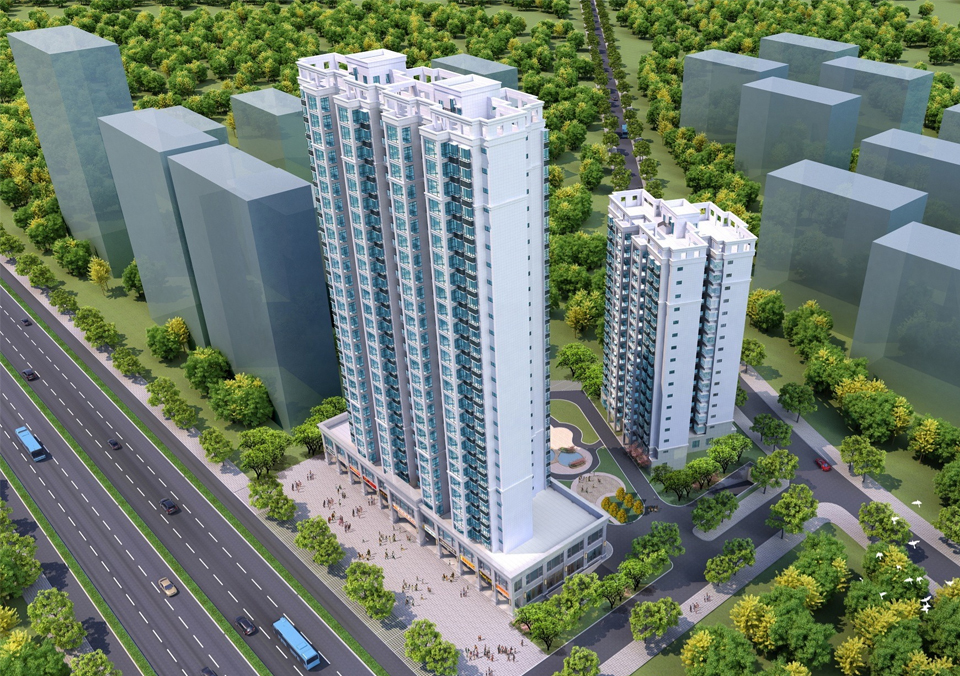 Yorkwoods Condos . Canadian real estate trends. The latest report of the Canadian Mortgage and Housing Corporation conducts a risk assessment and analysis of the actions taken with the Government during the outbreak in a variety of economic recovery situations.Please Visit: Yorkwoods Condos to Get Your VVIP Registration Today!

It shows that the “W-shaped” recovery, without government support, may cause property prices to fall by nearly 50% and the unemployment rate to climb to 25%.

The report completed a series of analysis of epidemic stress scenarios between the first and third quarters of 2020, including sensitivity analysis of major macroeconomic variables, reflecting different severity, speed and recovery patterns. The impact of these situations is divided into reasonable and incredible categories, and to varying degrees.

In terms of reasonable categories, including a “U-shaped” medium recovery, that is, anti-epidemic measures were determined to be successful, economic activity showed a steep, but only a brief decline, and then rebounded relatively rapidly. Assuming a cumulative decline of 7% in the peak of gross national product, this is the least serious situation.

Another two “W” in this category are serious recoveries and are supported by the Government. One is to assume that part of the economy has recovered, followed by an outbreak, a loss of confidence and a long-term recession, and government intervention to reduce the impact. Among them, it is estimated that house prices have fallen by nearly 32%, and the unemployment rate is 24%. In another case, assuming that the former, coupled with cyber attacks, assesses cyber attacks on the financial system during the outbreak, house prices fall by nearly 37 per cent, but the unemployment rate is about the same as the former.

The second category is to simulate the above-mentioned “W-shaped” situation, but assuming that there is no government intervention, the purpose is to assess the mitigation effect of government support on enterprises and individuals, so as to better reflect the current situation. In a worst-case scenario, property prices would fall by nearly 50 per cent, while unemployment could rise to 25 per cent.

The report argues that the form of recovery and government support will determine the economic outcome. The second wave of outbreaks may pose a higher risk than baseline projections. This is based on where borrowers are located, jobs and housing categories, such as oil-producing provinces, which are riskier than other provinces. Borrowers are employed in the service sector with the highest simulated loss rate, but technology, education and government departments are expected to perform better.