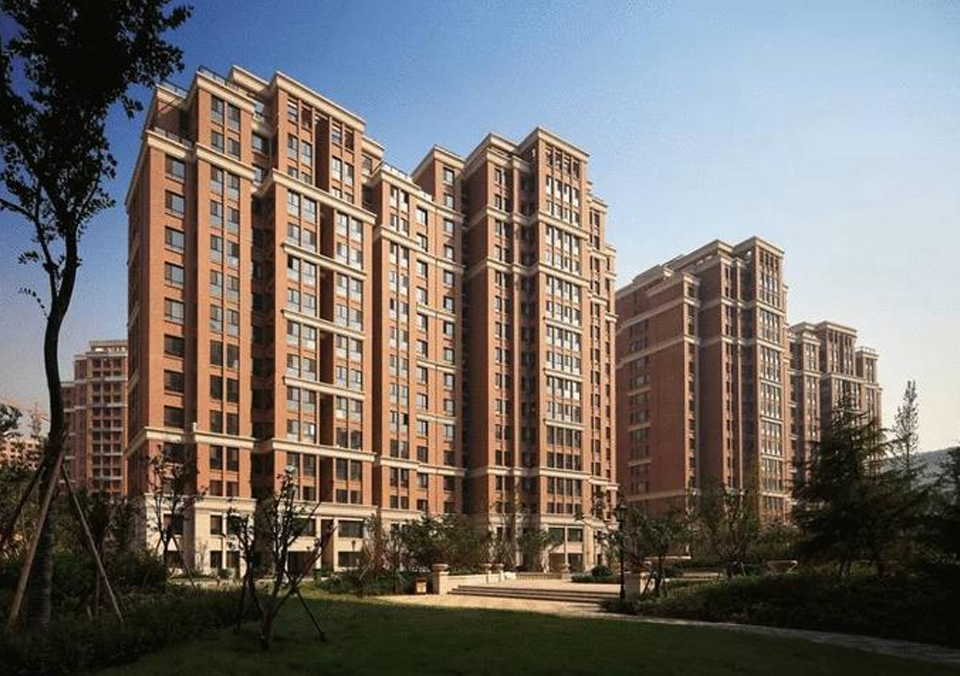 Toronto condo top producer . Tax on vacant property? A 1% national tax is levied on the value of vacant or underused non-resident, non-Canadian-owned residential property to crack down on foreign owners who leave their properties vacant.

A tax on non-productive use of Canadian housing by foreign non-resident owners will be levied annually from 2022 and will generate an income of about 700 million yuan between 2022 and 2026, according to federal forecasts.

From 2023, with the exception of Canadian citizens and permanent residents, all owners of residential properties in Canada must report to the CRA detailing each property they own.

If the owner’s property is leased for at least a period of time in that year, they will be able to avoid paying taxes.

Such taxes are likely to be good news for residents of Toronto and Vancouver, where vacancy rates have been very low in recent years, while house and rental prices have been soaring.

Although the epidemic has poured cold water on Canada’s hottest housing market, there have been recent signs that these markets are picking up again.

In Toronto, city officials have been studying the possibility of taxing vacant properties, and a staff report will be submitted in the coming months.

It is unclear how the proposed federal tax will affect Toronto’s vacant property tax plan.

In a statement issued Monday night, Mayor John Tory praised his federal counterparts'”budget to help people and businesses through the epidemic,” but did not elaborate on the new measures.

The government said it planned to engage stakeholders in the coming months to give them an opportunity to comment on “further parameters of the proposed tax”, such as the definition of residential property, the value of applicable taxes, how to apply taxes in cases where a property is owned by multiple individuals, law enforcement and potential exemptions.

The government will also study whether the tax applies to smaller resorts and tourist communities.