Many would-be homeowners are drawn to Aspen Ridge Homes’ second entertainment district property, the Studio on Richmond, after its success. The Studio Condos at 30 Nelson Street blend seamlessly into the vibrant Queen West community while still standing out as a stand-alone building – like any good sequel should.

Completed in 2017, the Studio Condos were built by BDP Architects with an eye toward the Entertainment District’s industrial past as well as its dynamic future. The glass-clad stacked cubes that adorn the tower’s modern style, which rises to a height of 41 stories, reflect the ambitions of 30 Nelson’s architects and developers for this groundbreaking new structure. 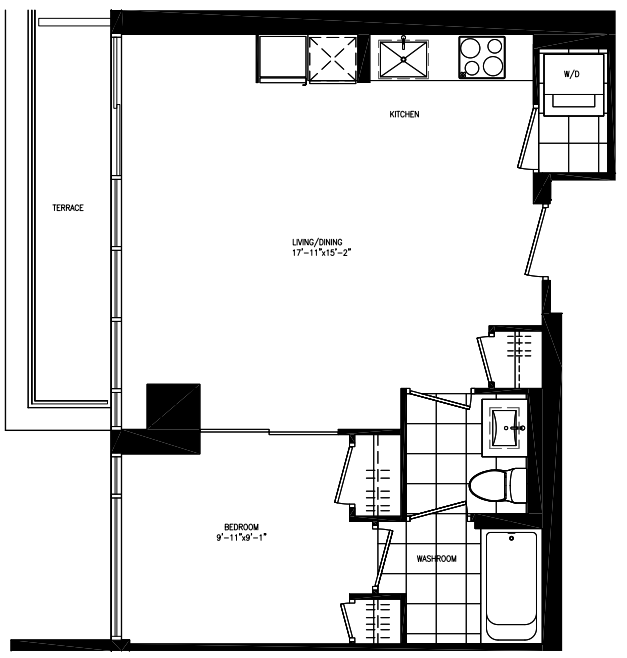 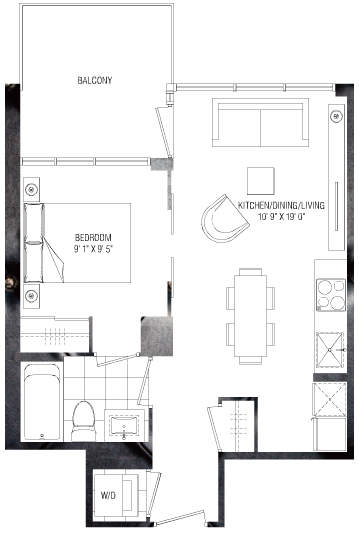 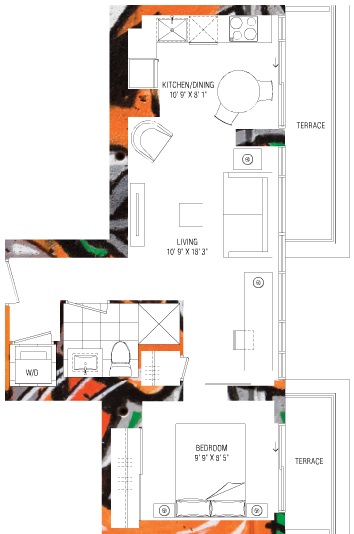 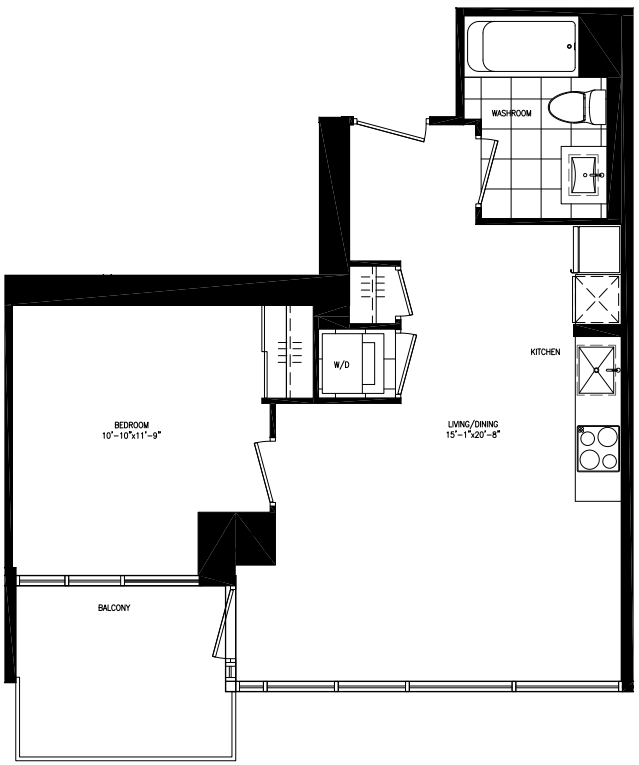 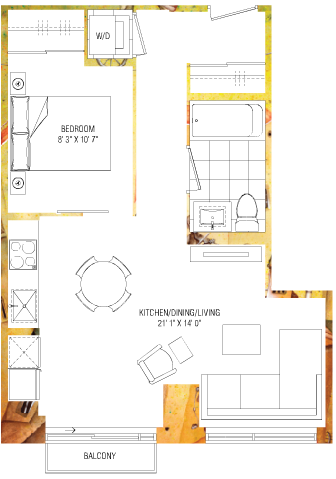 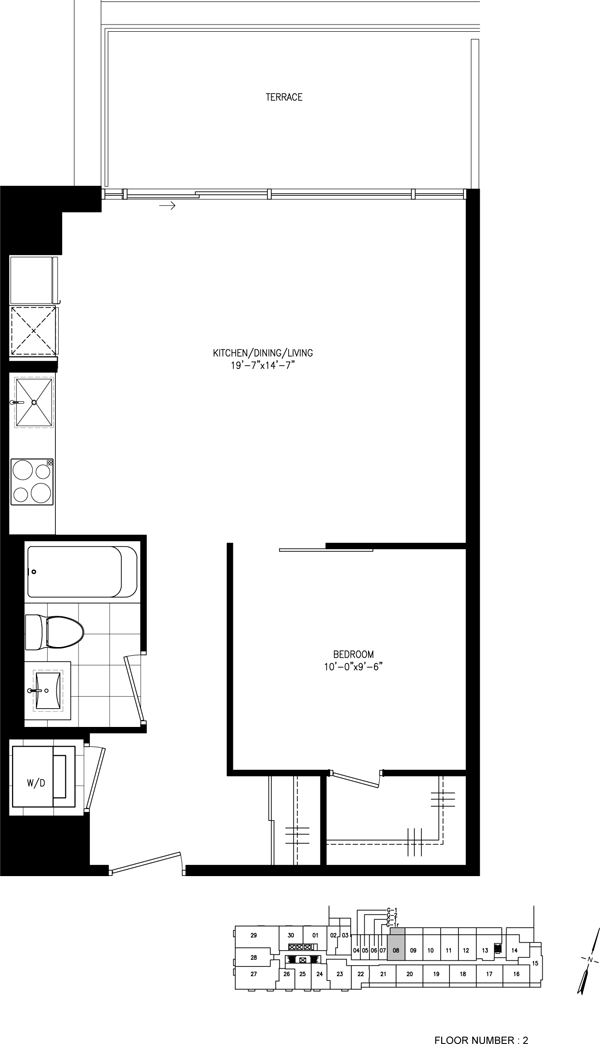 30 Nelson is located in the center of the Entertainment District, on the corner of Richmond Street and Adelaide Street West. Restaurants, cafés, bars, and fine dining establishments abound in the neighborhood, many catering to hungry patrons who have just left one of the numerous cultural or performing venues in the vicinity. 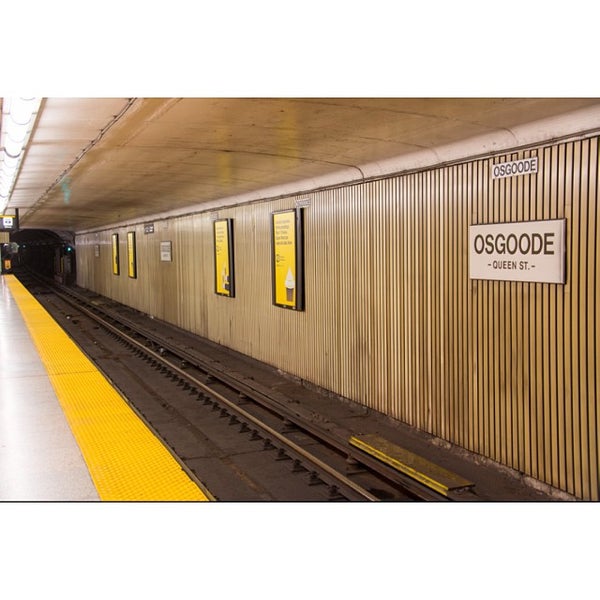 With so many cultural attractions in the area, inhabitants have easy access to the rest of the city. Getting about the city is easy with the 501 Queen Streetcar, which travels east and west across the city and has stops on Queen Street West and McCaul Street nearby.

The numerous side streets of the Entertainment District are home to independent galleries, but locals should make a point of visiting 401 Richmond, which is located in the heart of the district. This beautiful historic brick structure, which is about a five-minute walk away, displays artwork created by schoolchildren. 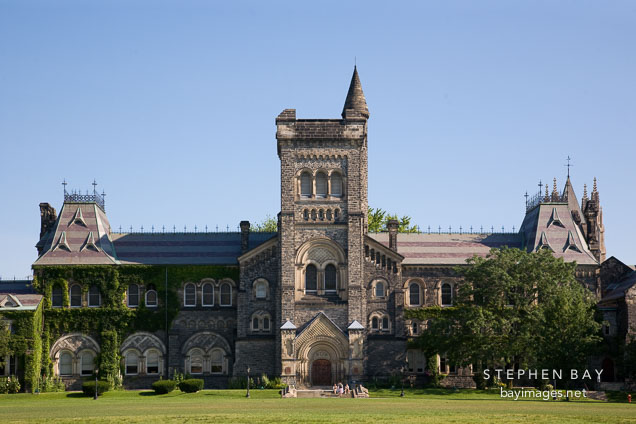 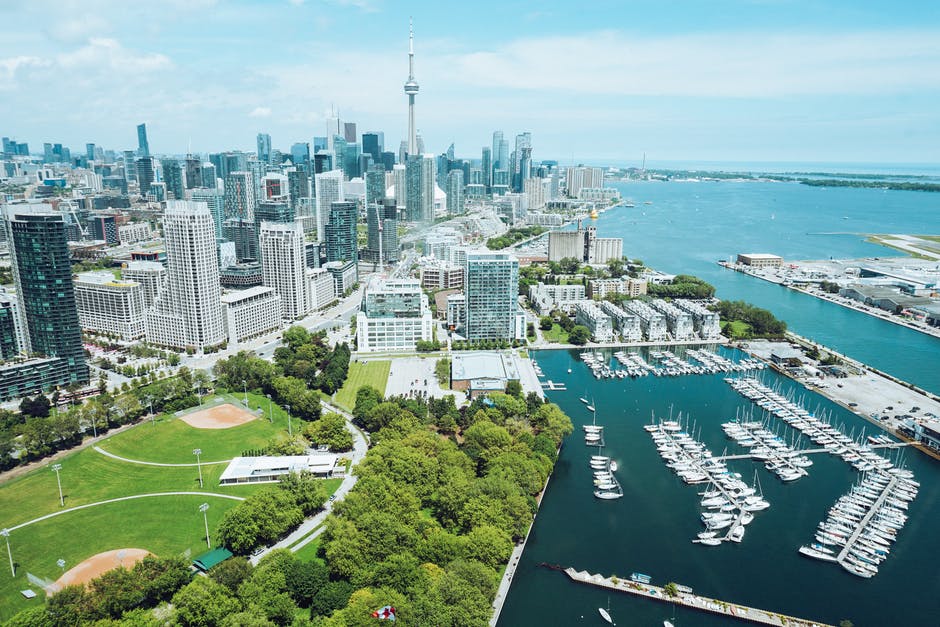 After reaching Osgoode Station, passengers may change onto the Yonge-University-Spadina subway line by taking the 501 bus. Osgoode Hall, on the intersection of Queen and University Avenues, is less than a five-minute walk from 30 Nelson.

Suites created by Niven have a sophisticated, contemporary style. Despite this, the suites have a richness to them due to the use of high-end materials such engineered wood floors, granite, and Caeserstone worktops. 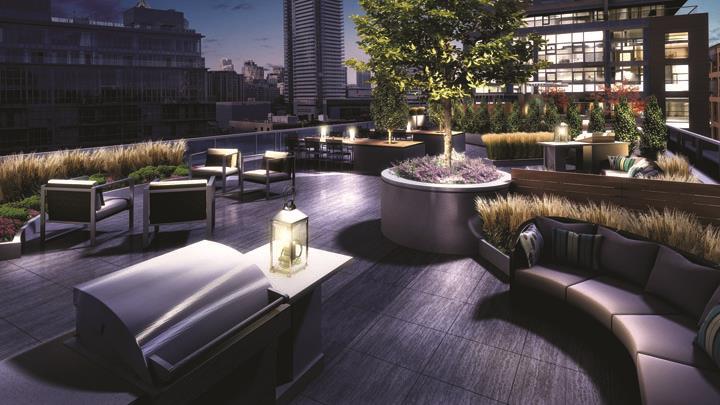 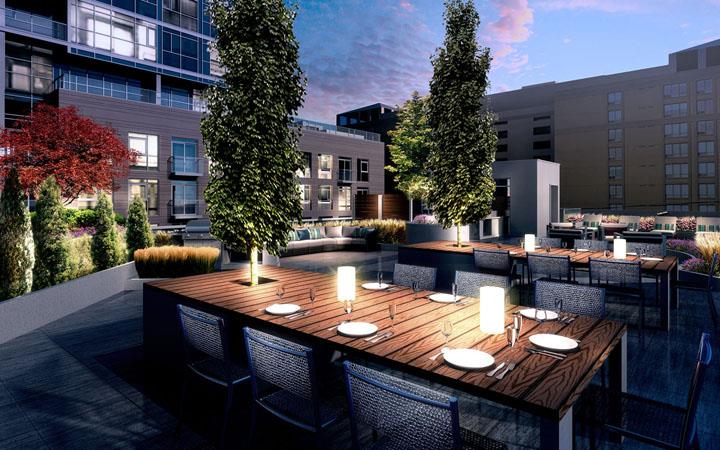 There are 411 apartments at 30 Nelson Street. Some of these townhouses have three bedrooms spread out across several levels, while others are studio, one, or two bedroom apartments. Even though these Queen West condominiums for sale range in size from 400 to 2,600 square feet, they all have an airy, open-concept vibe, large windows, and the same high-end interior designer who worked on the building’s amenity areas: Mike Niven.

The name behind Crosstown Condos, Aspen Ridge Homes has more than twenty-five years of family experience in this industry. The people of Aspen Ridge Homes come from a long line of distinguished builders and developers whose philosophy embodies excellence, craftsmanship, quality and care. Tradition, expertise and commitment are what keep Aspen Ridge Homes strong. Building one fine community after another gives Aspen Ridge Homes the knowledge and expertise to identify with the needs of today’s homeowner. Aspen Ridge Homes strives to exceed customers’ expectations with a commitment to the design, construction and value of the homes they build. Some of the other Toronto Condo constructions of the builder include The Charles at Church, Studio 2, The Jack Condo, 77 Charles West, and Scenic on Eglinton Tower 1, 2 & 3

You may also be interested in these projects near Toronto 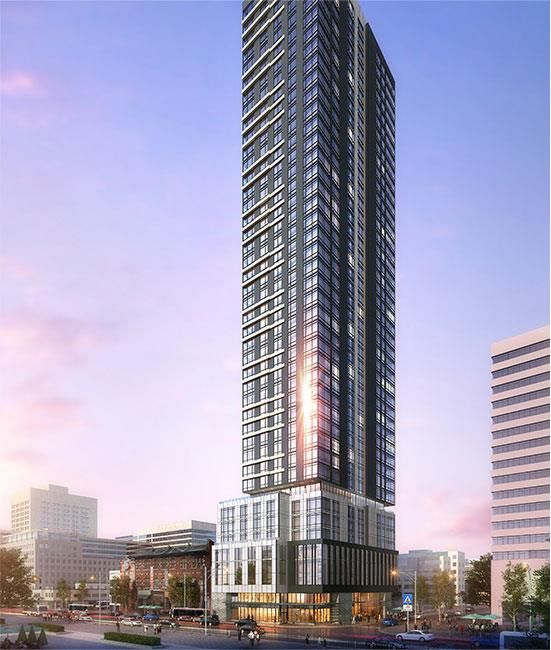 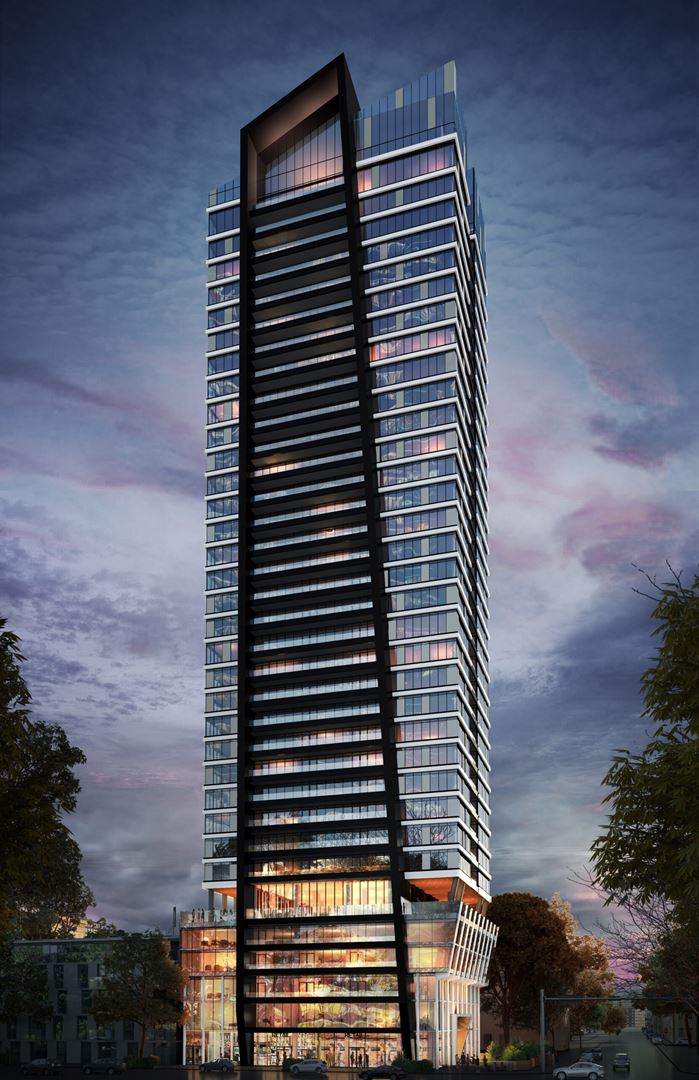 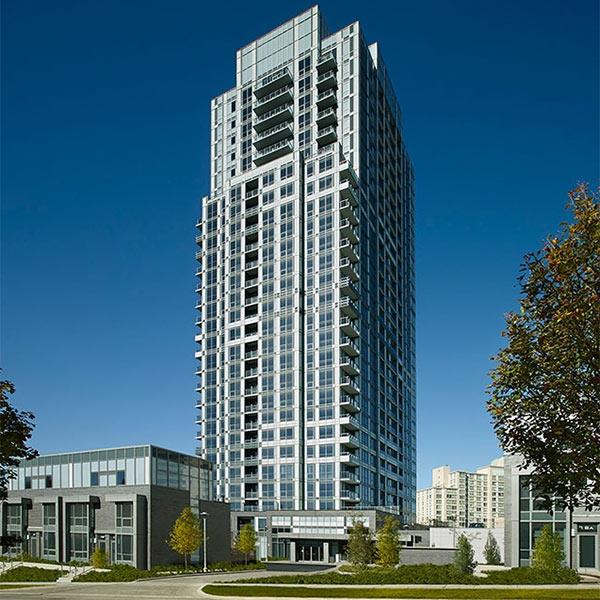 Read More
Other projects in Toronto