Their core business centers around real estate development and brokerage, investment, property services, financial services (as Bank of Lanzhou’s fourth-largest shareholder), and more. The Group also places a strong focus on social responsibility, pursuing charitable projects and donations in education, health care, and assistance for the disadvantaged, among other concerns. 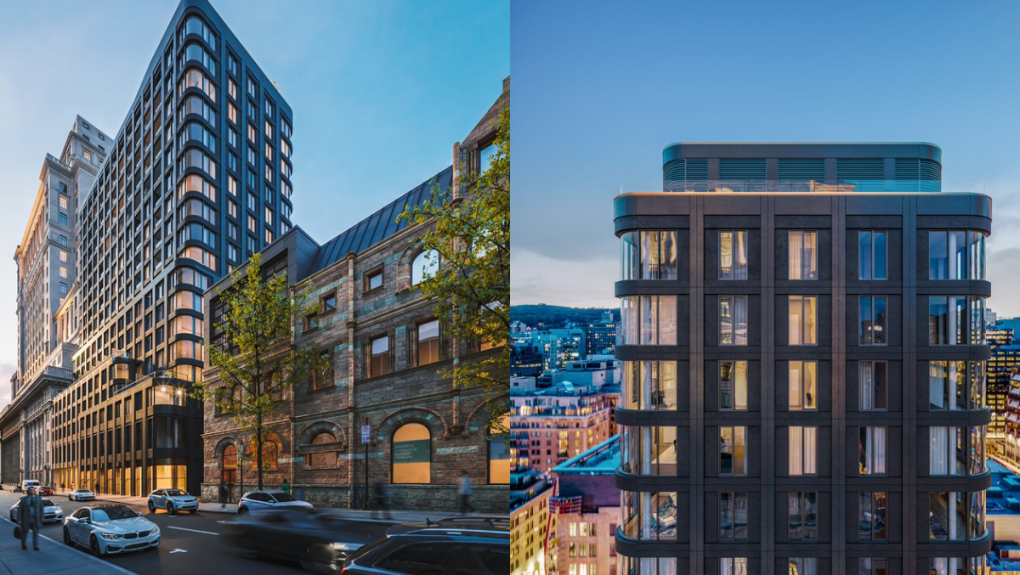 Mansfield Condos is a new condominium project located in the heart of downtown Montreal at the corner of Sainte-Catherine and Mansfield streets, where the iconic Loew's Theater and more recently the Mansfield Athletic Club was housed. The 19-storey neo-classical tower will house 248 units allowing an urban lifestyle close to all services and amenities.

In addition to its very special location, residents will benefit from the many common areas of the project including a fitness center, a lounge with fireplace, a year-round spa, several rooms suitable for teleworking and conference and a magnificent outdoor infinity pool with breathtaking views of Mount Royal and downtown.

Located in the Ville-Marie neighborhood in Montréal

Close to shops, restaurants and schools

Mansfield Condos is located at 1228 Rue Mansfield in the Ville-Marie neighborhood in Montréal. The major intersection is Sainte-Catherine and Mansfield streets. Lifestyle amenities nearby is absolutely everything from local restaurants, neighborhood cafés and bars, to grocery stores, banks and boutique shops. The condo is located near some of Toronto’s most popular neighbourhoods.

The development has an excellent transit score. Residents can access streetcar stop and bus stop are just next to the front door of the condo.

For post-secondary education like the campuses for McGill university, Concordia University and College of Montreal are in short commute.

Additionally, extra-curricular activities facilities are nearby such as McCord Museum and Montreal Museum of Fine Arts are just 8-minute drive away. The building is located at nearby many beautiful parks such as Mount-Royal Park, Place du Canada and Place des Festivals.

Mansfield Condos will be 19-storey tower with 248 mixed units. Units is expecting be a mix of one-bedroom, two-bedroom and three-bedroom layout for selection. The condo is planned for abundance of indoor and outdoor amenity spaces. The Condos will feature retail space and parking garage.

Brivia Group is an investment and development company with a remarkable real estate portfolio, which instills inspiration. They have built over 2000 units of condos, apartments, penthouses and houses built in the greater Montréal. 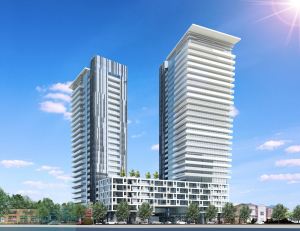 2120 Hurontario Street, Mississauga, ON  Previous Next Starting from: TBA... 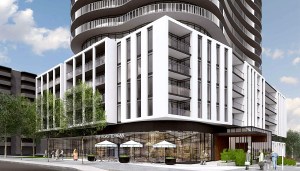 1 Fairview Road East, Mississauga, ON  Previous Next Starting from:... 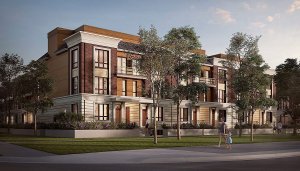 4005 Hickory Drive, Mississauga, ON  Previous Next Starting from: TBA... 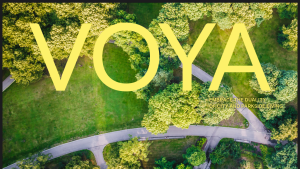 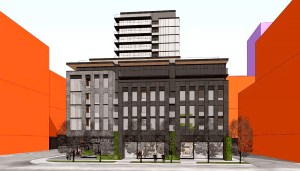 
Other projects in Mississauga