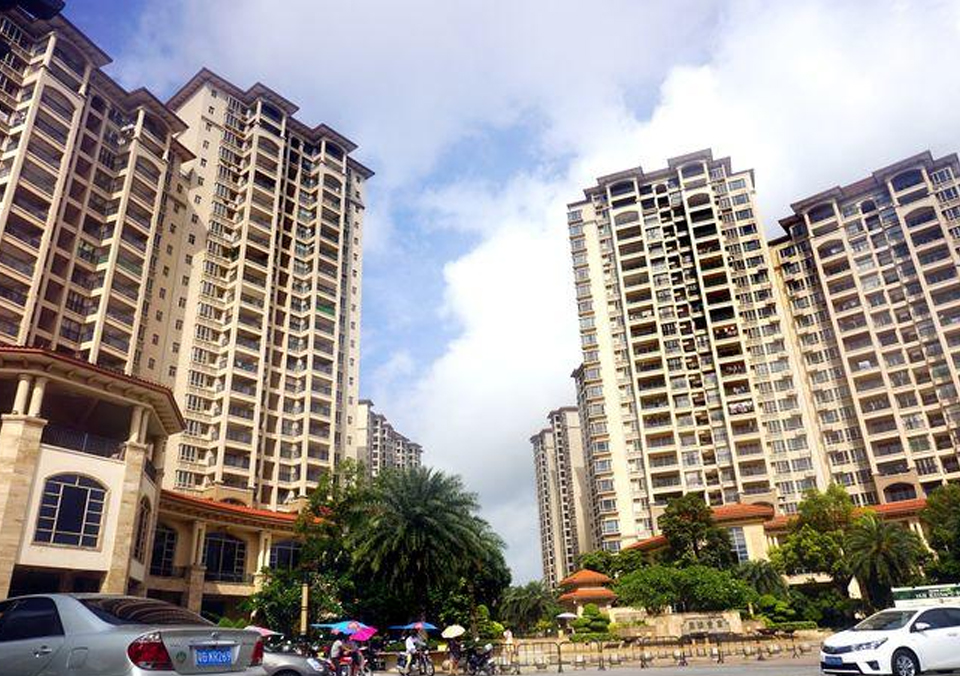 PadMapper’s latest Canadian rental report analyzes data on millions of apartments on sale across the country. Vancouver and Toronto are still the two most expensive cities in the country, but rents in these cities have fallen back to four years ago as a result of the COVID-19 epidemic.

The current median rent for an one-bedroom apartment is $1770 in Toronto and $1940 in Vancouver.

The last time an one-bedroom apartment in Toronto rented at this price was in February 2017, PadMapper said in a report. The last time Vancouver rents were so low was in April 2017.

It appears that even with the start of vaccination, tenants have left Canada’s two most expensive cities, leading to a downward trend in rents, the report said.

In addition, the rent of an one-bedroom apartment in Windsor, Ontario, rose 5.9%, the highest increase in the country. One-room rents in Quebec City fell 5.4%, the biggest drop in the country.

The average price in Montreal reached $434200 in January, an increase of 16.6% compared with January last year.

However, the Lakelands area of cottage country, Ontario, grew by more than 30% year-on-year, including Northumberland Hills, Quinte, Tillsonburg District and Woodstock-Ingersoll, which people in Toronto are not familiar with.

Ms. Wins Lai, a real estate agent in Toronto, said prices in areas such as Wangshi and Wanjin in York had reached levels that shocked her.

“even in Barry, far from downtown Toronto, it’s crazy to see as many as 40 buyers of a $750000 property under offer,” she commented.

Ms. Lai added, “people want to leave big cities, they want to own their own houses in the suburbs, and they don’t want to take elevators anymore.”

In addition to low interest rates and people working from home in pursuit of more living space, the shortage of housing is also one of the reasons for the rise in house prices, according to CREA’s monthly report.

In fact, the number of new listings fell 13.3% in January, with double-digit declines in the GTA, Hamilton-Burlington, London and St. Thomas, Ottawa, Montreal, Quebec and Halifax markets.

As a result, the national sales-to-newly listed commodity ratio, or SNL ratio (sales-to-new listings ratio), rose to 90.7 per cent, the highest level since records began in Canada. The previous monthly record was set 19 years ago, but only 81.5%.

According to the real estate market theory, if the SNL ratio exceeds 60%, it belongs to the seller’s market, 40% to the balanced market, and below 40% to the buyer’s market.

This shows that all over Canada has become a seller’s market, owners or sellers have more say, and it is not surprising that buyers compete for offer and push up house prices.

CREA said market conditions were pushed to record levels in January as people delayed the sale of homes for sale during the pandemic, giving buyers much less choice to compete for the properties they wanted.

“how to define the Canadian housing market in 2021, both buyers and sellers, are still waiting,” Shaun Cathcart, senior economist at CREA, said in a statement.

However, the economist believes that unless the epidemic abates and the weather gets warmer, the market is unlikely to see a large number of property listings.

“the best-case scenario is that if we see a lot of sellers who didn’t want to enter the market last year take action this year, that’s a good thing,” he said. In fact, the surge in supply is what many markets really need right now, so that people can buy the houses they want when they enter the market, while preventing prices from accelerating further. “

The economist pointed out earlier this year that the “main problem” facing the Canadian housing market in 2021 is on the supply side.

“on New Year’s Day’s New year’s day, the number of homes on all MLS systems in Canada was less than 100000, the lowest number in 30 years since records began,” he said.

Canadian news agency reported that TD Bank economist Rishi Sondhi also has the same view. ‘2020 is undoubtedly a surprisingly strong year for the Canadian market,’he said in a report to clients.

But the economist also wrote, “looking ahead, we expect sales and prices to fall in the first quarter of this year after strong growth.” However, the surprisingly strong performance in December still made our forecasts more difficult. “

“compared with five years ago, there were at least 250000 homes available for sale at that time. As a result, our demand hit an all-time high at the beginning of this year, while supply hit an all-time low. The sales and price data will be like this, which depends to a large extent on the next few.