A single family home and townhouses at Toronto

In their other enticing Scarborough community, Mattamy Homes has released a new complement of Townhomes. In addition to their current Summerside community at Warden and St. Clair, Upper Summerside provides its residents all the advantages of established city living. Upper Summerside has lane townhomes and village residences, but you can choose from three other designs of townhomes, all of which will feature Mattamy‘s new and dynamic streetscapes. Mattamy emphasizes that their entire successful history has been built on a concept that focuses on creating happy homes and communities.

You’ll find Upper Summerside adjacent to Mattamy’s existing community of Summerside at Warden and St. Clair. Nearby, your neighbourhood already offers major shopping, community centres, parks, playgrounds, and established schools. Everything that you need is right outside your door, including the TTC subway, a GO Train station, the planned Eglinton Crosstown LRT station, and bus service.

The Rouge River Valley, on the other hand, is still mostly wooded and wild. The valley is home to a diverse range of species, including deer, foxes, and the occasional coyote, as well as salmon and catfish in the river. The Rouge River Valley is part of Rouge National Urban Park, which is located along the eastern edge of Scarborough and its surrounding municipalities. 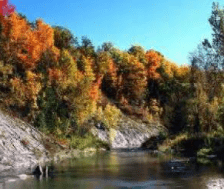 Scarborough is home to a diverse range of cultures, which is why it’s a hub for grocery stores and restaurants that cater to familiar preferences. Five mom-and-pop eateries on Lawrence Ave. E. (between Pharmacy and Warden avenues) have established themselves as go-to spots for the delectable Middle Eastern cuisine. 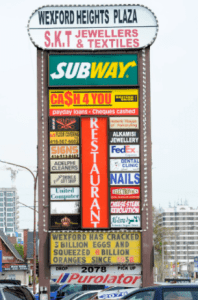 In the form of Street Eats Market, an outdoor food court in Scarborough Town Centre, we now have a year-round food truck festival. More than 20 mobile eateries now have a permanent home in the parking lot of the retail center, complete with live music and Instagram-worthy backdrops for you and your food. Wexford Plaza, which is not far away, has a variety of conventional clothes retailers. The Taste of Lawrence, Afro-Carib Fest, and TamilFest are just a few of the festivals dedicated to various communities, where you can enjoy music, food, and culture. 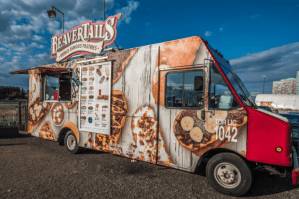 The location offers a lot of schools that is dedicated to offering quality education for all eligible members of the community by providing equal opportunity to become effective, responsible and well adjusted citizens in a changing society. Nearby schools include University of Toronto Scarborough, Royal Crown Academic School, Scarborough Village Public School, Cedarbrook Public School and Toronto Collegiate Institute. 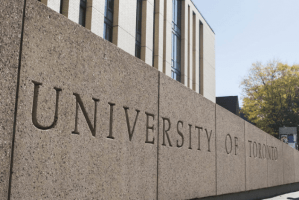 Residents will always find a local spot for dog walking or a calm evening stroll because it’s surrounded by parkland and plenty of open spaces. This picturesque Scarborough neighborhood has been a part of the city’s environment for a long time. 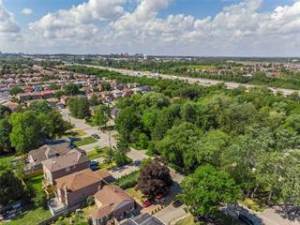 Also, there are lots of activities that you can do with your family like exploring Rouge National Urban Park, visiting Scarborough Museum, splash around at Kidstown Water Park, check out the Scarborough buffs, get active at the Toronto Pan Am Sports Centre and birdwatch at East point Park. 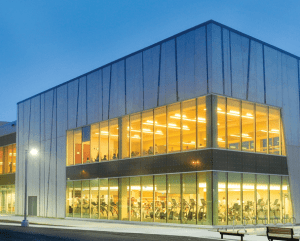 Residents going to TTC Station can board at Warden for the Toronto TTC Line 2 downtown. GO Transit runs all of its commuter bus routes into and out of downtown Toronto from the Union Station Bus Terminal, which is adjacent to Union Station and owned and operated by GO Transit. 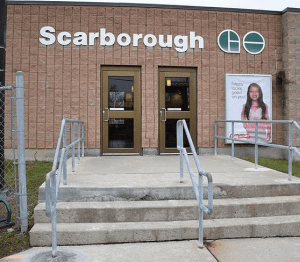 Mattamy‘s Upper Summerside ranges from about 1,043 square feet to about 1,710 square feet. 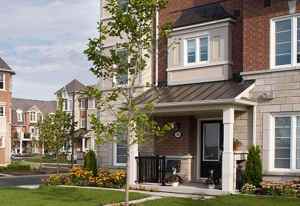 Discover all of the city amenities just outside your door. A completely integrated natural path system and the new state-of-the-art Warden Woods Recreation Centre are also just a short walk away. 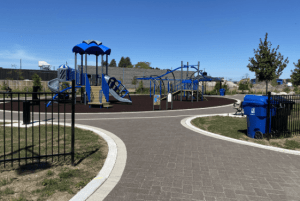 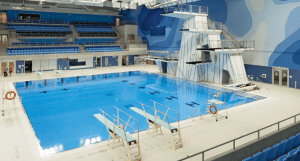 Mattamy Homes is Canada’s largest privately-owned builder of new single-family homes, high-rise and townhomes projects in the GTA. With the acquisition of Monarch Group in 2015 – the Canadian division of US-based Taylor Morrison Home Corporation – and the recent completion of several condominium projects of their own, Mattamy is enhancing their already significant footprint in Ontario. 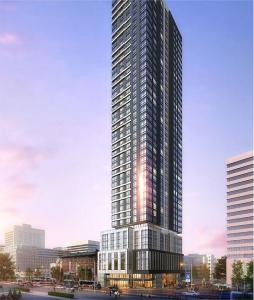 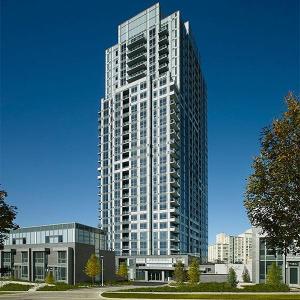 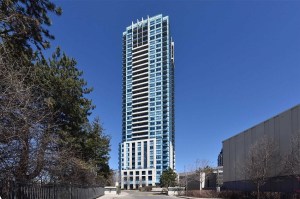 Completed High-rise condo in Toronto Wynford Dr, Toronto, ON  A...