Infrastructure Improvements for Bike Lanes Across Toronto - CondoTrend
Back to all 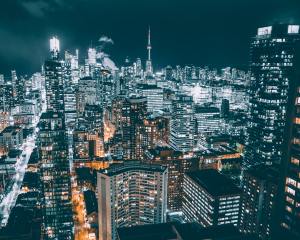 A recent report to the cities infrastructure committee has recommended an improvement to the cycling network with protect bike lanes across Toronto. These routes will include the following,

The biggest change will be seen in Esplanade St with a massive overhaul to the area. The changes will include converting much of the space to a more friendly pedestrian and cyclist area. The goal would be to give priority to the pedestrians and cyclists.  Bike lanes are quite costly in cities from the construction, to having reduction in space for cars and public transit. However, that’s not to say that they don’t have their benefits of reducing pollution, cutting back car usage, less damage to the roads and a more social and active city.

These proposed streets are all located near condos either already built and looking to sell as well as preconstruction units. For those looking to make a purchase, these infrastructure changes can help with your decision. Drivers may want to consider an area with more available space to avoid potential traffic congestion in these areas. While people who bike as their form of commuting will consider this a large boon, having the safety and peace of mind of proper biking infrastructure. Biking and physical outdoor activity becomes much easier with these changes which may entice some to drop the car and choose the handlebars.

The city is continually on looking into adding more bike lanes but have many factors to consider before they can do so. These changes may take a while to implement but it does show that the city of Toronto is moving in this direction.

Interested in Condos in Toronto? Check out CondoTrend for the latest preconstructions. 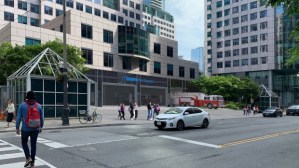 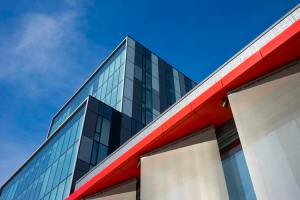 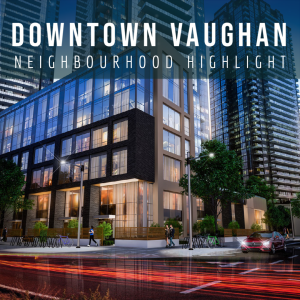