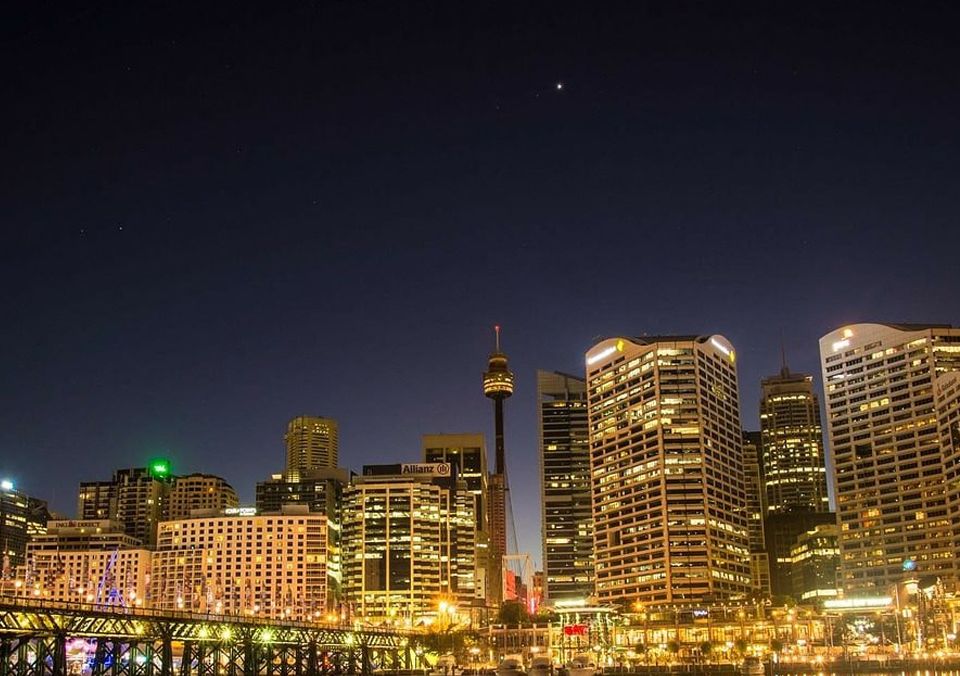 Toronto is currently the city with the largest number of cranes among the 14 major cities in North America, accounting for 43%, according to the semi-annual crane index.

Behind Toronto, there are Washington (45), Seattle (43), Los Angeles (41) and so on. These cities only account for 9% of the total number of cranes. It is not difficult to see that Toronto is far ahead in the number of cranes, which is a bit easy to get in the first place.

The report points out that a total of 20,000 condominium units started in many cities last year, which is the main reason for the increase in the number of cranes. However, there was also a significant increase in the construction of commercial buildings and mixed-use developments. While the epidemic slows down the economy, the development of these buildings does not seem to have been affected.

According to the report, 49% of the cranes in use in Toronto are used for residential construction projects, followed by mixed-use development, accounting for 20%, and mall projects accounting for only 12%.