Previous
Next
Beltline is a new condo project; designed by Zeidler Architecture and BKDI Architects for Oxford Properties and Wexford Developments which have formed a strategic joint venture to build a multi-tower, mixed-use property at 103 11 Avenue Southeast in Calgary. Beltline is a 560-unit, 325,000-square-metre mixed-use development in downtown Calgary’s Beltline District.
This mixed-use development property, located in the eastern portion of the Beltline, is one of the few remaining complete city blocks in Calgary’s Beltline and Downtown districts.
Once completed, the new development will offer “a genuine, livable, and varied, high-density urban neighborhood” to the fast-growing Beltline District, providing a much more pedestrian-friendly atmosphere at street level, where the retail part will serve the region well.

Beltline is a new joint venture project between Oxford Properties and Wexford Developments. This mixed-use condo project in Calgary seeks to rebuild a whole city block in the heart of downtown Calgary’s Beltline District, smack in the middle of it all.
The Beltline is a developing, dynamic, amenity-rich neighbourhood that is home to nearly 20,000 Calgary residents. The Beltline is Calgary’s most densely inhabited region, featuring a variety of high and low-rise condominium buildings.

The neighborhood takes pride on the excellent public transportation system in place for the citizens with its transit score of 79/100. The area has an extensive transportation network that includes road, rail, aviation, public transit, and pedestrian infrastructure. Calgary Transit also operates a bus system with routes that span the whole city. It has approximately 160 bus routes and four C-Train lines (two routes), totaling over 4,500 kilometers. 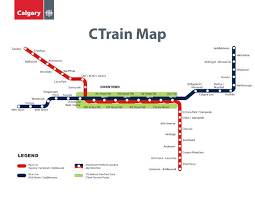 Also for its high level of walkability and plethora of transit alternatives (including public transit access and car-sharing programs) make having a vehicle in the region a choice rather than a necessity.

The Beltline appeals to people seeking a walkable and easy lifestyle. Residents are just stepping away from some of the city’s best shopping. Some of the most famous brands can be found at the CORE Shopping Centre, which is about 5 minutes away. This vibrant, diverse neighborhood is also the beating heart of Calgary’s metropolitan center. 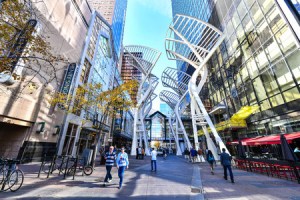 Ten Foot Henry, A1 Bodega & Cafe, D.O.P, and 17th Ave are among the city’s trendiest, and frequently locally-owned, restaurants and bars. 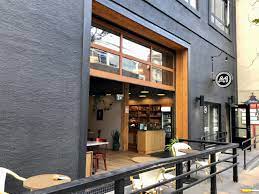 Because of the abundance of schools, this area attracts a large number of families with school-aged children. Riverside School, Ramsay School, and St. Mary’s High School are just a few of the neighboring schools.

The Beltline’s public art and parks are among its most notable features. The Beltline is full of beauty, from amazing plants and flowers to water features, paintings, and statues.

At Central Memorial Park, enjoy a relaxing lunch or a picnic while surrounded by gorgeous flower beds, walking paths, water fountains, and a view of Calgary’s tallest building, or scape in the city to High Park, an urban rooftop public park and event space on the rooftop of the City Centre Parkade for some seriously breathtaking views and Instagram worthy moments in Calgary. 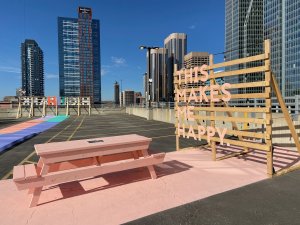 Fernbrook Homes is known for their unique approach in building homes and communities. You will have many amazing amenities in Grand Central by Fernbrook Homes like a garden, maximum space optimization to let you have proper space, parking space and much more.

Oxford Properties invest in, develop and manage some of the world’s most transformative places. They have a diverse team working across four continents in cities like London, New York, San Francisco, Singapore, Sydney and Toronto. Their competitive advantage lies in combining our global platform and expertise with local trends and experience to create exceptional value.

Since you like this project, here are more projects from Calgary 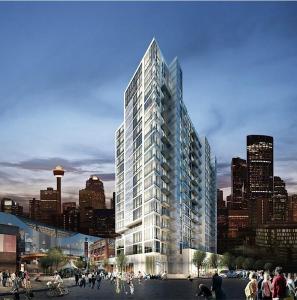 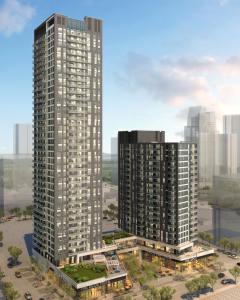 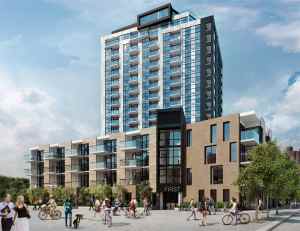 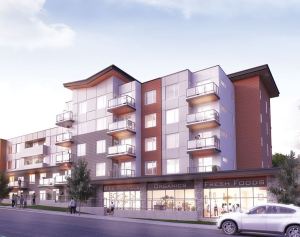 Now selling A low-rise condo and townhouses at Calgary James...